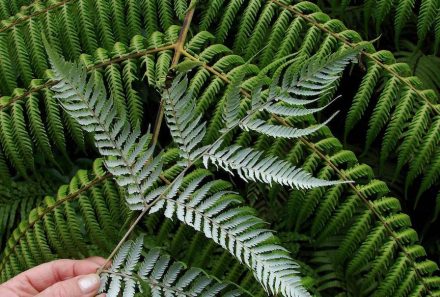 New Zealand and New Caledonia are isolated islands in the southwest Pacific Ocean. Recently, scientists came up with the idea that they actually are a continent of their own located between the Australian and the Antarctic plates. After braking away from Gondwana, it sank down and its mountains are nowadays covered by water. Scientist gave it even a name: Zealandia. The report is published in GSA Today, the magazine of the Geological Society of America.

Most of us view the continents and oceans as discrete entities of land and water across Earth’s surface. However, even a cursory look at our world establishes the problem: Are North America and South America truly separate continents with their connection through the Isthmus of Panama? Where and why does one distinguish Europe, Africa, and Asia considering the Bosphorus and Sinai Peninsula? 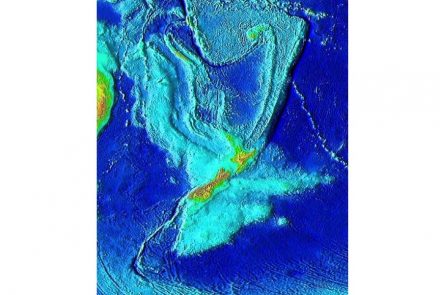 One only needs to look at a bathymetric map, where ocean water is removed, to appreciate the issue. Several islands, notably New Zealand and New Caledonia, are connected by submerged continental crust across a large area of Earth’s surface.

This mostly underwater continent is geologically separate and distinct from Australia and Antarctica, and as highlighted by Mortimer and colleagues, should be treated as such. Basically, from a well-reasoned geoscience perspective, Earth has well-established continents, but also an extra one, mostly underwater. (evma)