Sculto is a public fair of contemporary sculpture. In its first issue from May 31 until April 04, 2017, it is open for gallery owners only from Spain. As planned for next year, people from all over the world may participate. The venue is in Logroño in the La Rioja region in Northern Spain.

The fair is organized by a Enrique Martínez Glera (gallery owner), Beatriz Carbonell Ferrer (sculptress) and José María Esteban Ibáñez (journalist). All three have long careers in their sector and are interested in promotion of art in general and particularly sculpture.

„Sculto is aimed both at collectors and at the general public, and its objective is to contribute to the development of a cultural, educational and economic ecosystem which generates an equity return for the city and its visitors,“ according to the webpage.

Galleries may apply until March 05, 2017. Proposals from independent artists cannot be accepted.

The show is not limited to stone sculpture.

The Würth-La Rioja Museum has already joined the project with its „Espacio Würth“ as part of the Exhibition, where conferences, talks and book presentations related to current art and contemporary sculpture will take place. 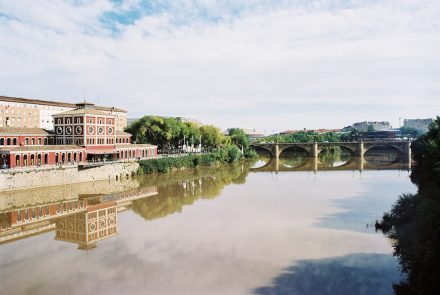 Not only sculpture but also southern lifestyle is the intention of the new event: May/June was selected as date to „take advantage of the spring weather with its long, sunny days and landscapes of a thousand greens in the orchards of La Rioja and along the river Ebro, when the visitors will be able to enjoy their trip by complementing their visit to the Fair with endless cultural and gastronomic activities“, the organizers write. 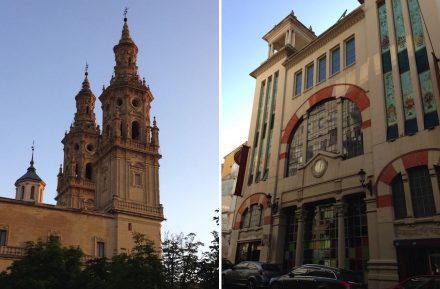 Logroño is capital of autonomous community La Rioja which is home to the Monastery of San Millán de la Cogolla, a World Heritage Site, the birthplace of the romance language which would later become Castilian Spanish, as well as the first words written in Basque. „Its orchards and fields bring us the most valued products of Spanish gastronomy and excellent wines.“

The main location for this year’s issue will be the San Blas Market in Abastos Square in Logroño.