Fortaleza Brazil Stone Fair: Visiting the quarries where the „paintings by mother nature“ come from 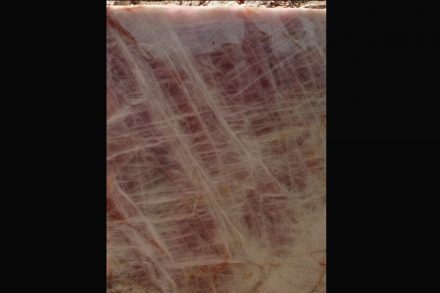 The fair from June 01 – 03, 2017 offers tours to the so called exótic and superexótic stones

Unique for the Fortaleza Brazil Stone Fair (June 01 – 03, 2017) is that it is held right in the place where most of the so called „Exóticos“ and „Superexóticos“ come from. Those are granites and quarzites with colors and structures like marble or onyx but with hardness like granite. The state of Ceará is the center of those stones which have only been brought to the market since roughly 10 years as the technology was available to quarry and to process those „paintings by mother nature“, as some people call them. 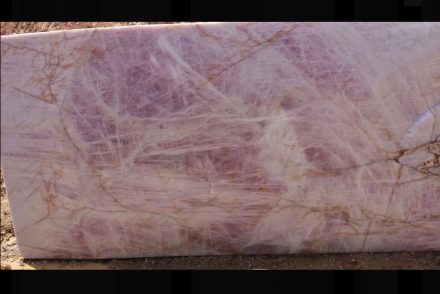 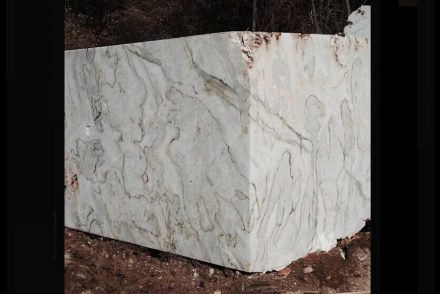 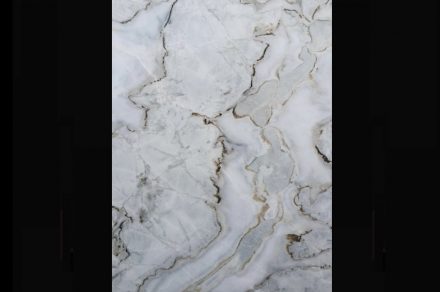 This year Fortaleza Brazil Stone Fair will be hold for the 3rd time in the capital of Ceará. It takes place one week before the Vitória Stone Fair, usually held in February but cancelled this year because of riots in the city and later postponed for June 06 – 09, 2017, a few days after the fair in Fortaleza.

This year, the organizers of the fair in Fortaleza offer a special service for visitors: free tours go to the quarries of Vulcano Export company and Granos company about 100 km distant from Fortaleza. These companies quarry superexóticos like Ilusion Blue, Tartaruga, Palomino, Blue Mare, Wood Stone of which we show some below.

Also available are free tours to quarries to the famous Branco Ceará granite or to the Zone of Quartzites (e.g. Taj Mahal, Perla Venata, Elegance, Perla Santana, Blue Cielo). They are about 550 km distant and those trips will need more time.

As we had already reported, the state of Ceará is taking ambitious measures to become a new center of stone production and processing in Brazil. A strong growth has been achieved in the last years: while in 2014 the state exported stone with a value of US-$ 14 million, these sales reached nearly the double in 2016 (26.2 million).

Due to the modern port of Pecém 40 km from Fortaleza and the Free Trade Zone (Zona de Processamento de Exportação, ZPE) at the port, more and more companies are founding subsidiaries in Ceará. „In 2014 we had 8 investors from the Southeast, currently 36,” informs Carlos Rubens A. Alencar, president of the state’s stone association Simagran-CE.

Despite the new competition by Vitória Stone Fair he expects even „a small growth in the number of exhibitors“ at the Fortaleza Brazil Stone Fair: „Some important companies of the sector will be exposing for the first time, as the Guidoni Group and Thor Granitos.“

The fair will also have lectures (in Portuguese with translation). One will be held by Reinaldo Dantas Sampaio, president of the nation-wide stone association Abirochas, about „Competitiveness Study of the Ornamental Stones Industry in Brazil“. (pebe) 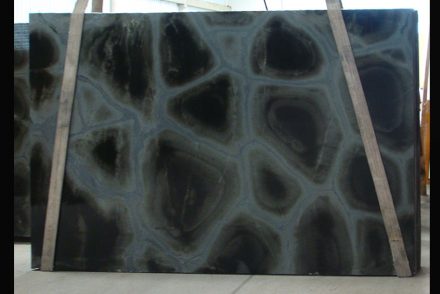 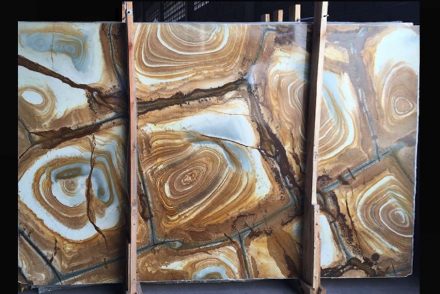 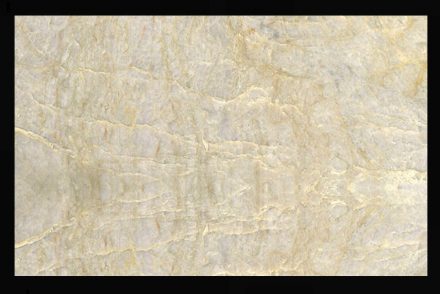 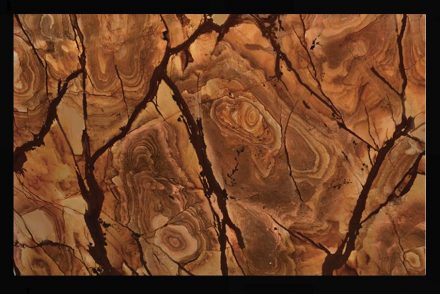