Fresh air through the sand: What drives bacteria in the North Sea in cleaning the coastal ocean water 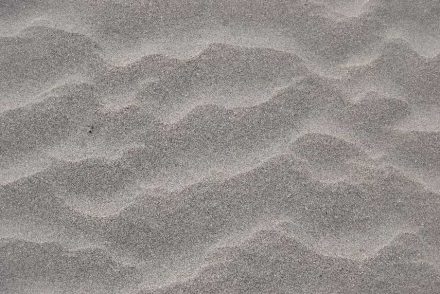 Sand at the coast of the ocean is a mere pleasure for tourists, on one hand, but on the other it is also a living environment for uncountable numbers of bacteria. Scientists call it „permeable coastal sediments“, and two researchers from Max Planck Institute for Marine Microbiology in Bremen have now published a new understanding of how oxygen travels through the sand and what that means for the resident bacterial community.

„Sands cover large parts of the seafloor along the continental margins”, Soeren Ahmerkamp from the Department of Biogeochemistry at the MPI Bremen explains. „These sediments are more permeable – meaning oxygen can penetrate much easier than the mostly muddy sediments of the deep ocean.“

When seawater is flushed through the sand it also transports oxygen into the seafloor, thereby stimulating the resident microorganisms. The more oxygen arrives, the more active the microorganisms are. That allows them to turn over large amounts of carbon and nitrogen, for example. „This is particularly important considering that rivers transport large amounts of nitrogen and other nutrients to the North Sea“, says David Probandt from MPI Bremen’s Department of Molecular Ecology.

With a special robot, the researches have now investigated what happens in detail within the coastal sea floor and have begun to understand the interplay of the controlling factors.

Ripples play an important role. „The continuous movement of the ripples and changing tidal flows make sand a highly dynamic, i.e. a constantly changing environment. Sometimes oxygen is present, sometimes it is not. Sometimes it penetrates several centimeters into the sand and a few minutes later it only reaches down to a few millimeters – the microorganisms need to adapt to this changing conditions”, Ahmerkamp says.

Thus, the sedimentary bacteria have to be flexible. „Each individual sand grain is a home to tens to hundreds of thousands of bacteria. Of course, they can set quite a few things in motion”, David Probandt points out. For example, as the bacteria remineralize carbon and nitrogen from the seawater, they transform these sands into giant filters.

A lot of the substances carried into the sand with the seawater do not come out again. Thus, these substances are removed from the water. 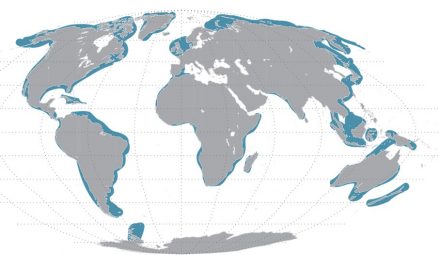