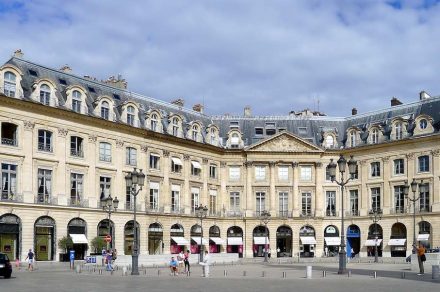 Paris will be hosting a façade competition, the Concours d’architecture des façades, according to Le Parisien. The object is to reinforce the creative impetus of architects and contravene „triviality and uniformity“. The competition started in 1898 and discontinued in the 1930’s. It was called to life once again after 1990 and discontinued shortly thereafter (French).

„Museum of 1000 Places”(Museum der 1000 Orte) is the title of a new database showing all the works created by the Percent for Art initiative in German public buildings. More than 10,000 pieces are listed and described e.g. according to the material used (German).

Towers and Arrows made of stone by Irish Northwest Stoneworks Company.

Romania has a portal called Piatraonline, for distributing natural stone. The company recently acquired a piece of land of 2,600 m² and invested 500,000 € where a new warehouse is to be built according to Romania-Insider webpage (1, 2). 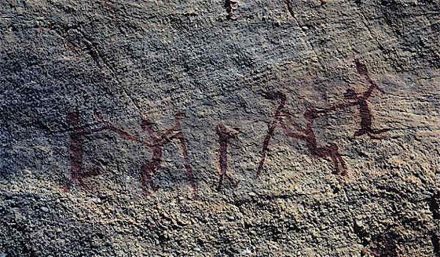 Rock paintings by South American natives can be found in the Serra da Capivara in the North-East of Brazil’s state of Piauí. The site was discovered in the 1960s. Since 1991 the National Park is listed in Unesco’s World Heritage.

Iranian photographer Mohamad Domiri Ganji shows fascinating pictures of his homeland and the usage of ceramics and stone there.

HD Expo Fair for Hospitality Design is new in our calendar of fairs for design, interior design and lifestyle. It will take place in Las Vegas, USA, May 02-04, 2018.

A natural stone resembling a human head was found near the north of Sangameswar in India, the Hans India reports.

Video of the Month: Vivid Sydney, a festival of music and lights, included presentations at the façade of the Operahouse (1, 2).