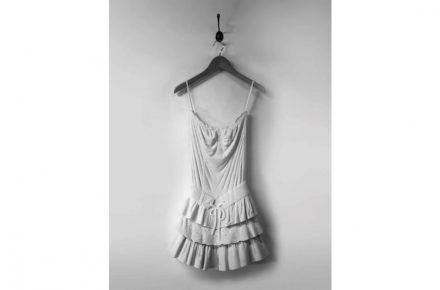 Scottish artist deceives the beholder with natural stone and other material

Alasdair Thomson had this to say when we questioned him on his work: „I have been fascinated by the way that fabric folds and hangs, and I am seeking to represent those forms in marble as accurately as possible.“

„It is also a fun idea to make something look very soft out of something that is very hard.“ 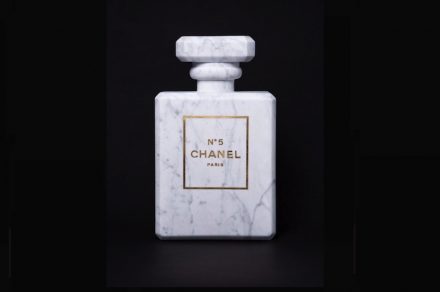 „I am always excited to see people’s reactions to my work, and I enjoy challenging their expectations of what is achievable in stone.“

That, basically, says it all, with the possible exception of some technical information on him and his art.

Alasdair Thomson lives and works as a sculptor in Scotland’s capital Edinburg. He studied art history specializing in the Renaissance Period of the 1400’s and discovered his interest in sculpting.

After graduating he sought and found an experienced sculptor to train with. He absolved his further training in the USA during the following few years. To broaden his professional base he enrolled in a program at Siena’s Scuola Edile, from whence he graduated with a diploma in stone sculpting. 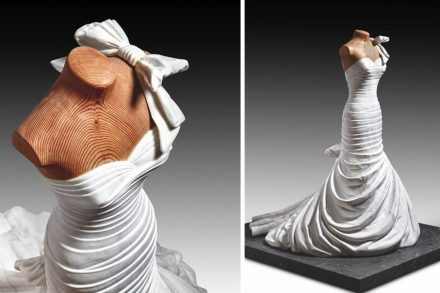 His favorite material is Carrara Marble, even if he often works local Scottish marble or other types of stone by necessity. If needed he will also incorporate other material, e.g. in the case of „For Display only“, where growth rings in wood lend a personal touch reinforcing the effect of the marble cladding.

Occasionally he will incorporate a mix of materials to deceive the beholder, e.g. when a petticoat of stone is draped over an ordinary hanger. 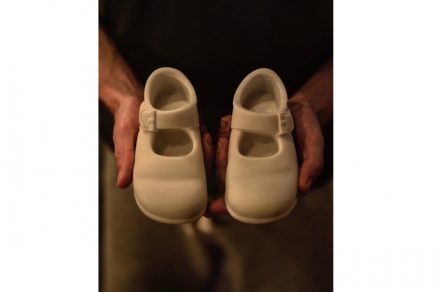 He gathers his ideas in everyday life. Sometimes clients will utter ideas of their own which he realizes after lengthy conversation with the contractors. A case in point: „Georgia’s Shoes“, which Georgia’s parents contracted on occasion of her 21st birthday. 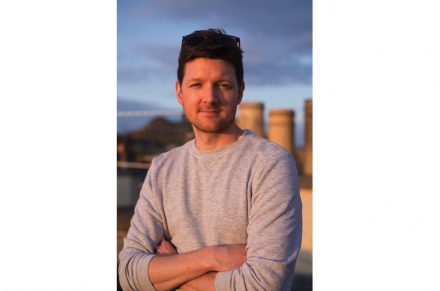