„Rocks and Waves” exhibition at the Santa Cruz Museum of Natural History, CA until February 04, 2018 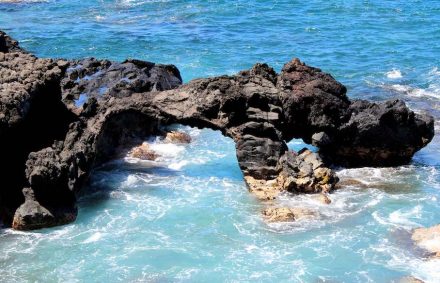 Photos since the 1870s show how ocean waves act like giant sculptors – creating e.g. natural bridges and also taking them away

The „Rocks and Waves” exhibition at the Santa Cruz Museum of Natural History, CA explores how the ocean waves act like a giant sculptor, chiseling away the sandstone and mudstone, creating natural stone bridges along the coastline. Photographers have been recording these features since the 1870s, preserving a record of how the coastline has changed – these records are shown until February 04, 2018 in the präsentation.

Over a dozen natural arches and bridges have come and gone along West Cliff Drive in Santa Cruz during the past century and a half. They are ephemeral features – just as nature creates them, nature takes them away. 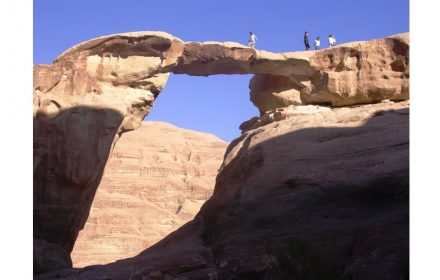