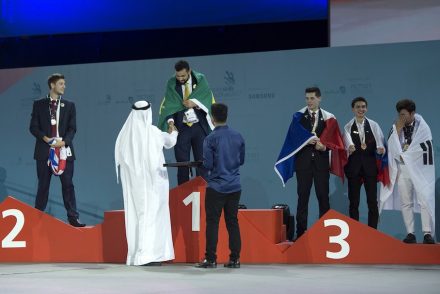 Stonemason Pablo Paulo from Brazil is this year’s winner of the WorldSkills competition in the category of Architectural Stonemasonry. Archie Stoke-Faiers from the UK won the Silver Medal. Bronze was awarded three times: to Joseph Courtin, France, Rafael Iakhin, Russia and Sangmin Lee, Korea. 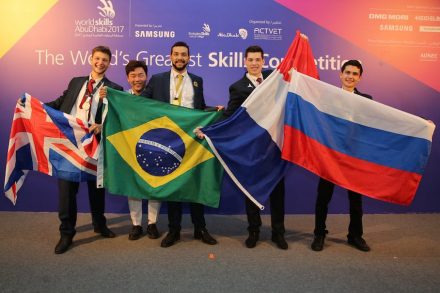 The young professionals until the age of 22 have to perform a practical task at the highest possible standard of craftsmanship within a set timeframe and despite the added stress of visitors’ watchful eyes. „Mistakes are irreversible and very costly. Every part of the process, from working safely through to exceptional precision, accuracy and attention to detail, is important“, the main webpage of WorldSkills describes the profession and the competition.

For the first time, the winner in Architectural Stonemasonry cam from Latin America. In the past two editions, young Austrians had won the title.

The next WorldSkills will be held from August 29 to September 03, 2019 in Kazan, Russia. It is not sure that stonemasons can send teams to the competition: the minimum number of participating nations per category must be 12 – in Abu Dhabi, stonemasons only reached 11. That is allowed only once; if for Kazan the dozen will not be reached, stonemasons will be out.

We show photos of the award ceremony, the winners and the participants in Architectural Stonemasonry. 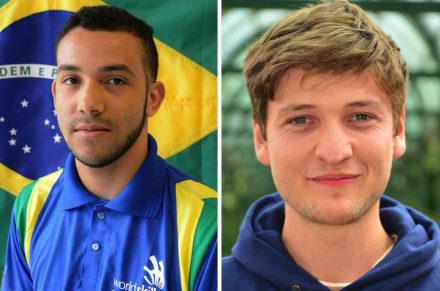 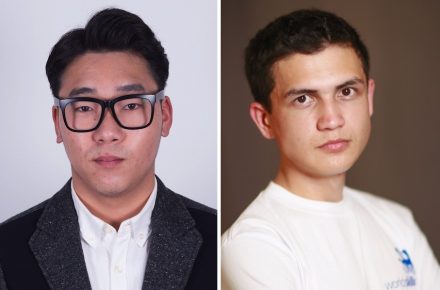 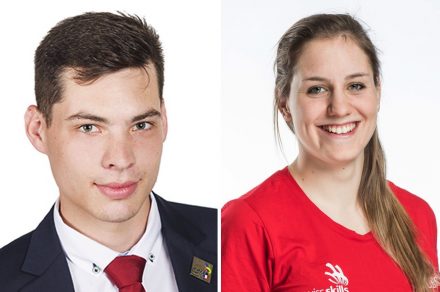 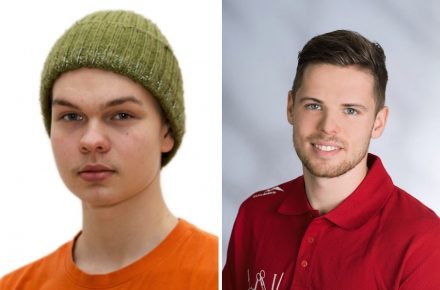 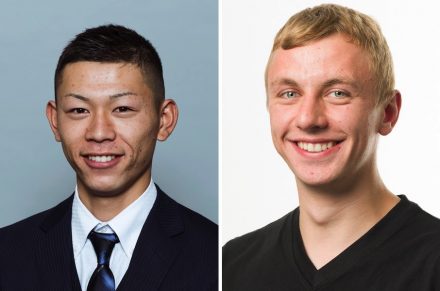 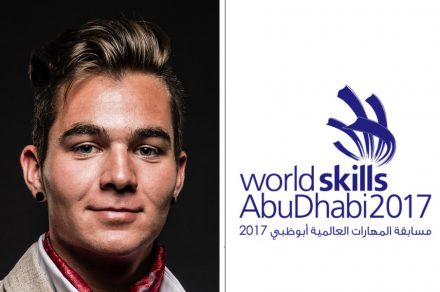