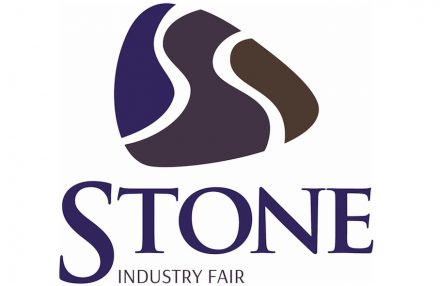 The motto of the fair is Get familiar with the Polish market!

As Poland’s location gives the country quick access the Western Europe (Germany, France) and to Eastern Europe (Baltic States, Czech Republic, Hungary, Rumania), the fair is becoming some kind of hub for stone trade in Central Europe. Some of the former communist countries have growth rates significantly strong, as the European Commission recently states in a forecast.

Among the visitors of STONE are professionals from different parts of the world, including Italy, Germany, Norway, Czech Republic, Slovakia, Ukraine, Saudi Arabia, Estonia, and India, who have already registered online at http://www.mtp24.pl. 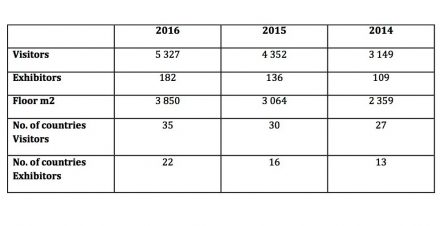 In the last years, the fair has seen strong growth in exhibitors and visitors. This year, it will occupy four halls at the MTP fairground in the city center and close to the central station. Tickets for free parking on the fairgrounds are still available (contact Joanna Sypniewska, Mail).

STONE will feature interesting exhibitions, including „INITIUM” showing works from the International Symposium of Sculpture in Stone.

During the fair, prizes of the 11th edition of the Kamień 2017 competition will be awarded to the best design in the following categories: Stone in architectural objects, Tombstone and Elements of landscape architecture, sculptures, interiors. Master of Sandblasting is a contest which is an integrated event at the fair.

The exhibition „Stone Design 2010-2017 – Retrospective“ will show how students from Polish Design Schools brought up new ideas for the usage of natural stone. Some of the works had already been exhibited at fairs like BUDMA, Arena Design or German Stone+tec.

„Colors of masonry 1956-1989” will introduce the history of stone advertising in masonry magazines. It documents the changes in the perception of natural stone during the decades of communism in Poland and also the creativity of graphic designers in those times.

For the first time, Polish Championship Manual Stone Working will be held at the Fair. During two days, professionals will carve reliefs and sculptures out of a Pińczów limestone block of 40x40x40 cm.