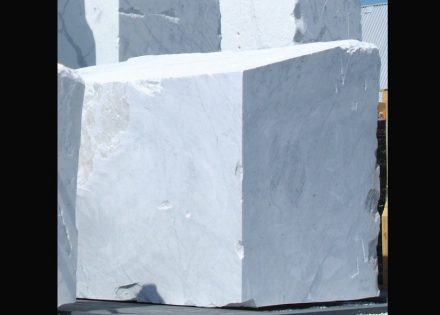 While the topics in classical sculpting used to come from ancient mythology or allegories which were difficult to understand if one did not know the cultural background August Rodin modeled the human body naturalistic as it is. Yet he showed much more than only the flesh and the muscles under the skin but also the inner feelings of the body in stone.

Important for the development of sculpting was how he treated the surface of materials he used. White marble helped him in this as one of its peculiarities is that light may enter the uppermost layer of this stone, then being reflected and so creating the expression of life within the sculpture.

Also groundbreaking was his Non-Finito style: Rodin used this technique of intentionally leaving parts of the stone block unfinished to give his works a deep suspense. Over centuries, unfinished works had almost only been the consequence of exterior circumstances.

Rodin was born on November 12, 1840 into a middle-class family in Paris. He was educated in drawing at early ages but his applications to the École Nationale Supérieure des Beaux-Arts with sculpture models in clay were rejected three times.

Without academic recognition, he followed his passion to become a sculptor and learned the crafts as stonemason and bronze caster.

After a visit to Italy searching for the roots of Michelangelo’s works, followed years of extreme productivity. At the turn of the century, he had become a star in sculpting not only in France. The World Exhibition in Paris gave him a pavilion of his own to show some 170 works.

Many of his most famous pieces – like „The Kiss“, „The Thinker“ or „The Burghers of Calais“ – were (in smaller size) parts of a portal for the new Musée des Arts Décoratifs in Paris. Rodin worked for 37 years on this „Gates of Hell“ commissioned by the French state. It was planned to contain more than 300 figures in bronze but was never finished.

Rodin died 100 years ago on November 17, 1917. Worldwide many exhibitions commemorate his role in modern sculpting.