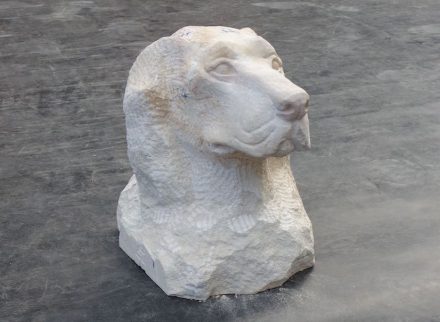 The European Stone-Festival will take place from Mai 25th to 28th 2018 in the French city of Saverne. The theme: „The mythical beings: from the unicorn to contemporary fantasy characters“. Participants will have to carve a being out of a block of Vosges sandstone (30 x 30 x 20 cm). Probably 130 young stonemasons and sculptors will conjure figures to life. Applications until April 1st 2018.

Which geological type of stone is the Black Stone of the Kaaba in Mecca, Geologypage discusses.

„East Coast Trail“ is a website describing hiking trails along Newfoundland’s coast. Visitors can experience firsthand how the sea is changing the coastline.

„Turning marble into cushions and stone into flesh: the magic of Gian Lorenzo Bernini“ is the title of a report by the Spectator magazine about a visit in Villa Borghese in Rome.

China is making efforts to sell its stone technology to Pakistan, the Pakistani Nation newspaper reports. 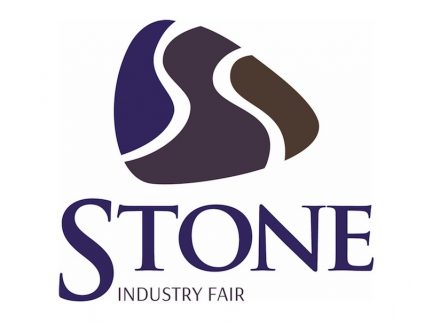 STONE Trade Fair in Poznan, Poland November 2017 took place in 4 halls spread over a total surface of 4500 m². 200 exhibitors were present, of with 55% came from abroad, namely from Portugal, Slovenia, Italy, the Ukraine, China, Belgium, India, Hungary, Lithuania, Great Britain, the Czech Republic, Sweden, San Marino, the Netherlands, Spain and the USA. Some 5000 visitors attended. The next STONE will be held from November 14th to 17th 2018. http://www.stone.mtp.pl/en/

Vast mineral deposits such as quartz and red chip granite have been discovered on the Chennampalli fort premises in Tuggali Mandal in India, the Hindu reports.

How old myths reflect in earthquakes and Tsunamis, Forbes has in an article.

Do rose quartz facial rollers really embellish the skin, is asked on a webpage.

Video of the Month: marbles (not stone) lead to music by Tchaikovsky: a synchronization (1, 2).