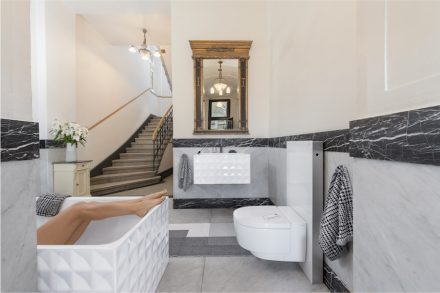 Natural stone is „also en vogue for furniture such as tables, side-tables and living accessories“ according to a press release

„Köln Möbliert“ (Cologne furnished) is an initiative of the IMM Cologne trade fair (January 15 – 21, 2018), for which townhouses in and around Cologne are put in scene to demonstrate current living trends. Of particular interest to us this year: a marble bathroom (see photo above).

Apparently the Cologne Trade Fair also is of the opinion that natural stone is a current trend, as we had reported last year from the Salone del Mobile in Milan. „Designers value the material not only because of ist elegance but also because of ist longevity and sustainability“ according to a press report.

The press report goes on to recount: „Maybe it is not by coincidence that marble is once again being implemented as wall cladding and flooring but also for furniture such as tables, couches, benches, side-tables and living accessories.“
We want to take a closer look at the arguments.

True, that natural materials are currently in high demand. Particularly striking: how highend wood is making a name for itself as a surface material.

In short: „green“ by all means but high end as well.

As far as value for the money is concerned, natural stone is among the strong contenders. One argument is that stone increases the value of real estate. Another argument is that the value of stone remains constant. So the sustained value for money is the most important argument. Reference to the pyramids or the Colosseum are more of an anecdote to entertain the client but will probably not much influence the customer in his quest.

Experience in the USA showed this and we reported some time ago (link below: See also). While on tour around the IMM Cologne’s bed department, we couldn’t help notice the myriad smart solutions for an everyday occurrence such as sleep. 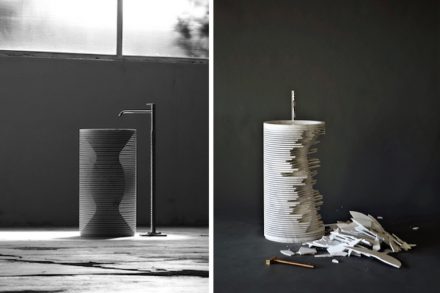 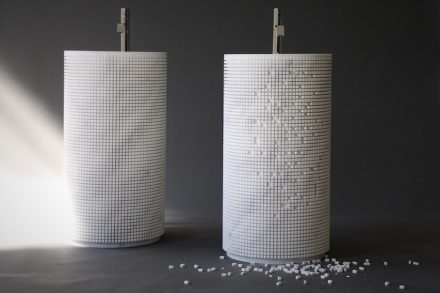 Change of subject. We were particularly impressed by an idea from Ergosleep: „Based on your Sleep-DNA“ meaning that the mattress is adapted to your sleeping requirements.

Beds become unique pieces of furniture – a distinguishing factor which the stone branch had used as a marketing pitch as well. The bed manufacturer had underscored its advertising with humorous videos to awaken client’s oniochalaisia. 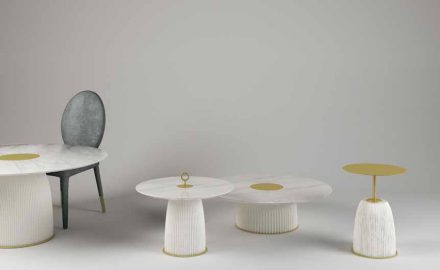 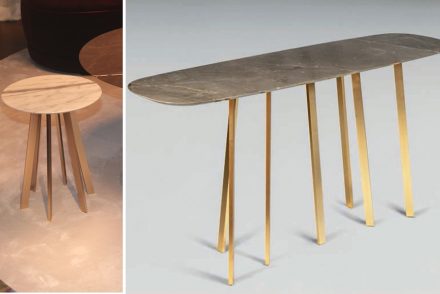 Here are some of the current trends which IMM Cologne points out in its press release:

* Replacing the squeaky-clean high gloss polished show room: Boho style where not everything fits together perfectly;
* but a place for everything and everything in its place is still the trend, i.e. „less is more in decorating sparingly, a new level of enjoyment can be attained”;
* next to the trend colors propagated by experts – ultra violet and heart wood – greens are en vogue, not merely as a continuation of last years’ trends but in ‚in nature’.
The next IMM Cologne, which will take place in 2019, will cover Living Kitchen. The press release shows all aspects of kitchens including the „event character“. Some themes are the smart home, digitalization, connectivity and their influence on kitchens. 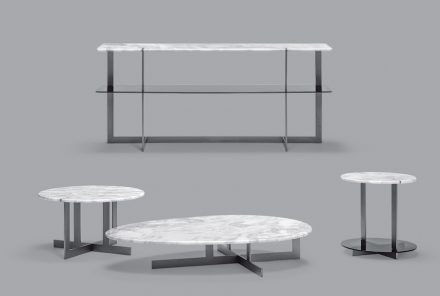 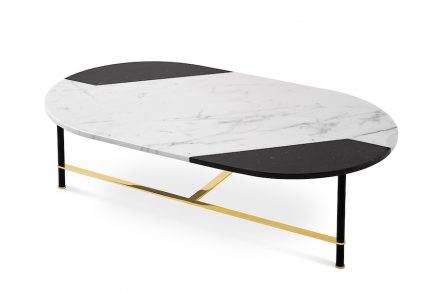 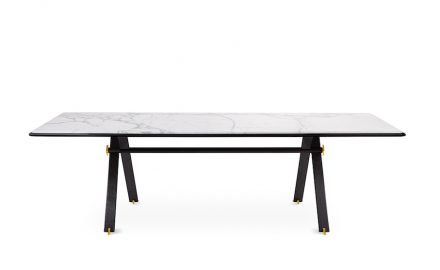 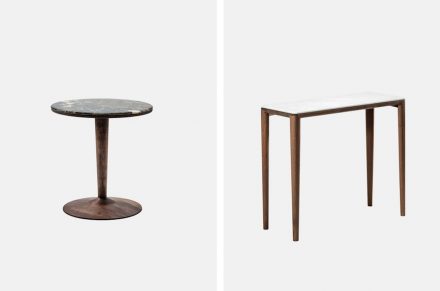 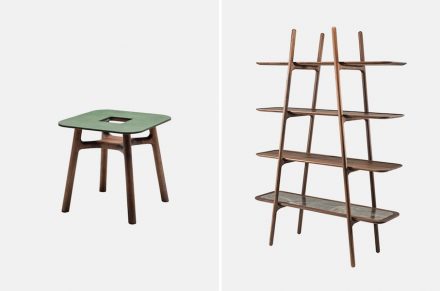