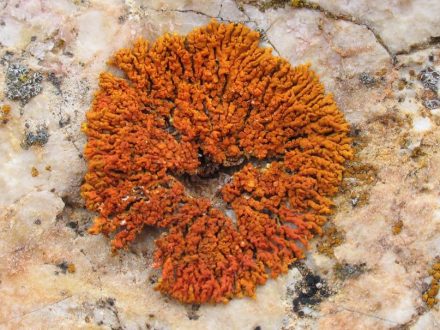 Lichens are omnipresent worldwide and may cover up to six percent of the Earth’s land mass. They even survive on the surface of rocks exposed to extreme temperature changes and UV-light from the sun. A team of scientists led by Prof. Pier Luigi Nimis, University of Trieste, Italy, has now published a complete catalog of all lichens hitherto reported from the European Alps.

It comprises a total of 3,138 entries, based on data collected from eight countries – Austria, France, Germany, Italy, Liechtenstein, Monaco, Slovenia, and Switzerland. The report about the 15-year study was published in the open access journal MycoKeys.

Lichens are curious organisms comprising a stable symbiosis between a fungus and one or more photosynthetic organisms, for example green algae and/or cyanobacteria. Once the symbiosis is established, the new composite organism starts to function as a whole new one, which can now convert sunlight into essential nutrients and resist ultraviolet light at the same time. 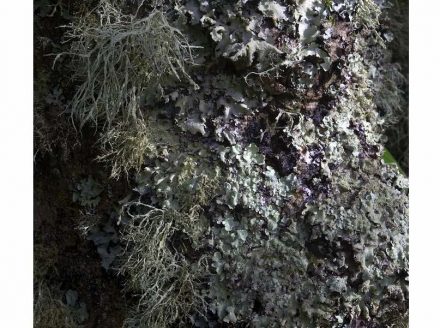 They play an important role in ecological processes such as soil formation and nutrient cycling and serve as bioindicators of environmental toxicity.

Worldwide, there are over 20,000 known lichen species. The genetic mechanisms and consequences of these fungal-algal unions, however, have remained poorly understood. A study by the University of Colorado Boulder now has discovered that fungal organisms reduce their core genomic makeup while coalescing with algae to form a lichen partnership.

Such a cooperation is obligate for both partners but had previously lacked direct genetic verification. 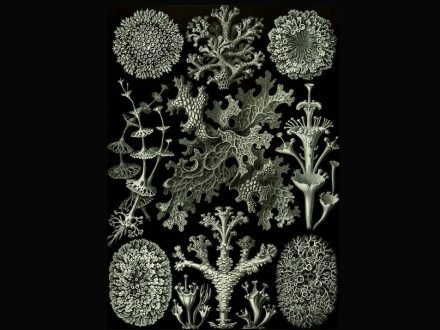 „These findings are exciting because they illustrate a key genetic underpinning of this obligate pairing,“ said Erin Tripp, Curator of Botany at CU’s Museum of Natural History and a co-author of the new study.

A report on the webpage of the University of Boulder is thus titled „When it comes to genes, lichens embrace sharing economy.“ 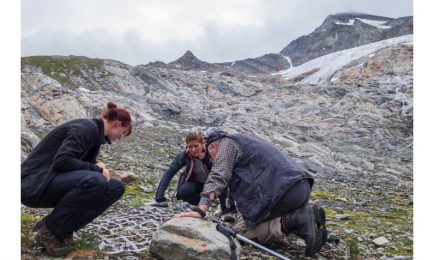