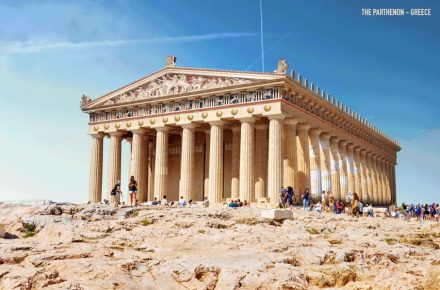 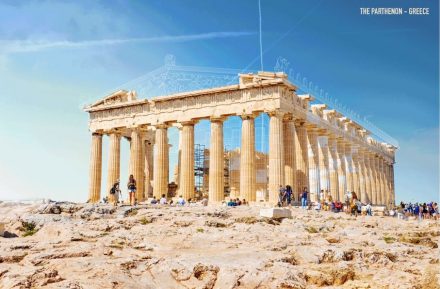 What would famous buildings look like, were they not in ruins? Expedia website shows seven examples including the Parthenon and Hadrian’s Wall.

Research has been done to investigate active deterioration processes in a granite petroglyph site located in Mougás (Galicia, NW Spain) by characterizing the granite, conducting a geotechnical study of the outcrop and describing and analysing the main weathering processes.

Vermont officials are asking residents for suggestions on how to revitalize the town that refers to itself as the state’s Marble Capital.

A marble shop manager who took home marble benchtops, sold them and kept the cash, has been sent to jail, a New Zealand webpage reports.

Stones and products by Pibamarmi campany will be presented in Superskin showroom in Milan. There will also be some thematic meetings to introduce the brand’s most recent innovations to architects and designers. Next event is set for 31rst May, 2018 at 6pm.

Sancaklar Mosque by Turkish Emre Arolat Architecture is among the 20 buildings that have received the 2018 RIBA Award for International Excellence. In 2015, the project had been awarded the Architecture in Stone prize of Marmomac (1, 2).

Video of the Month: On Hawaii, Kilauea volcano is again very active, the local observatory reports. How citizens cope living next to one of the world’s most dangerous fire mountain was the object of a study by Eilin Holtan Torgersen of the University Bergen (1, 2).