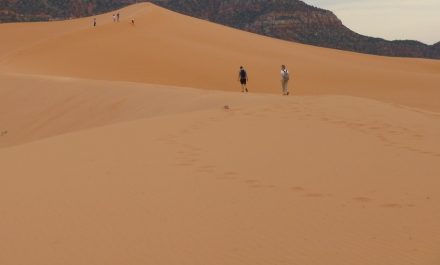 Sand is available in abundance, still it seems to be running low as we are consuming too much of it. This is the warning issued by the United Nations Environmental Program. In this context, another question arises: does it make sense to import clean sand to upgrade beaches? This was the question raised by scientists at the University of California in San Diego. The Sahara has expanded by 10% in the last 100 years according to scientists at the University of Maryland (1, 2, 3).

Nemrut is a dormant volcano located in eastern Turkey with a spectacular landscape. Bee Breeders, architecture competition organizers, had realized a contest where participants were tasked with designing a visitor observation platform on top of the caldera.

Hikers must not throw rocks from the mountains, natural park officials warn.

An altar carved out of a large boulder and benches made from natural stone and wood are part of the design in a Hotel’s Wedding Chapel in Mexico. 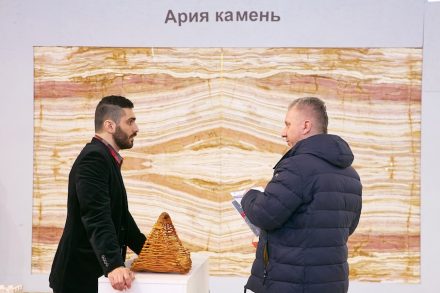 Vörösmarty square in the Hungarian capital of Budapest will be renovated.

Video of the Month: a young capuchin monkey uses a stone as a tool to get at salt.