Moral at Nuremberg‘s Stone+tec was high and the mood upbeat – could this be a first sign of a fresh start? 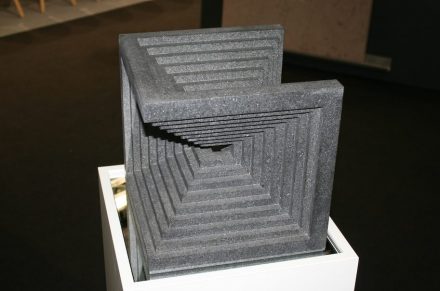 Nevertheless, there were fewer exhibitors and fewer visitors / National trade fairs have an important role as „family gatherings“ for small natural stone enterprises

Sometimes fairs have a special mood about them, almost tangible. At Nuremberg’s Stone+tec (June 13th to 16th, 2018) moral was high, almost euphoric.

This may be due to the fact that Germany has been experiencing an economic boom for the last years, to the good of stonemasons among others. Perhaps this was also the reason why sector organizations as well as the trade magazine „Naturstein” worked together toward making the fair a success. 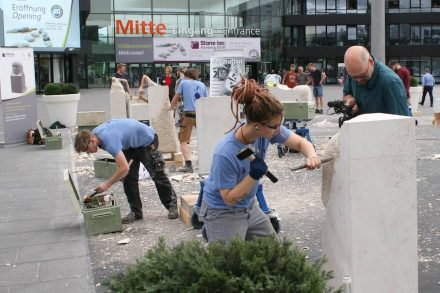 After all: the positive, almost festive atmosphere, was in part owing to 15 young stonemasons chipping away at stone outside the fair’s entrance – acoustically probably just like 1000 years ago when cathedrals were being erected all across Europe.

Inside, visitors got extra value for the money: the accompanying program included themes like CNC-Machines, chemical surface treatment, product design, or headstones and cemeteries, among others.

And perhaps there was a sort of Rocalia-Effect for the German natural stone branch. A glance toward France where there was no national trade event for the past decade after the wordy World Stone Expo in Montpellier ran out – the new Rocalia, brought to life in December 2017, was hailed like a long-awaited family gathering of small and mid-sized companies.

Stone+tec, which was originally scheduled to take place in 2017, was postponed by 12 months due to lack of participation – withdrawal symptoms were perhaps stronger in Germany than in France. 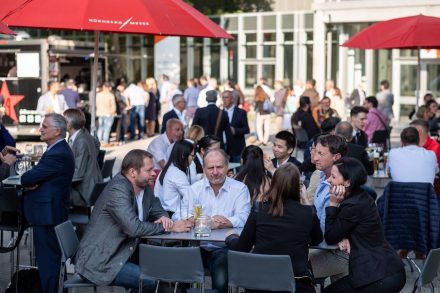 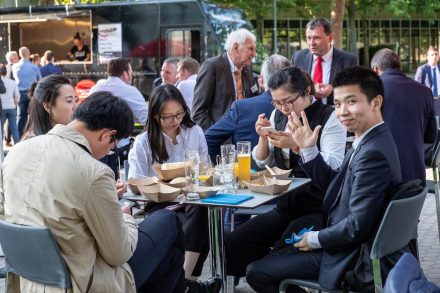 But this time, everyone seemed satisfied with Stone+tec. Visitors in the machinery hall were all over themselves, and the hall for cemeteries and gravestones was filled to capacity.

Attendance at the Hall for natural stone was somewhat more subdued, and exhibitors were almost exclusively German. The joint presentation of 13 German (and 1 Swiss and 2 Italian) exhibitors was generous and successful. Local stone slabs with a variety of surface structures and an artistic finished product were shown. The presentation ran under the title „Unser Naturstein” („Our Natural Stone“).

The young stonemasons chipping away at the entrance to the fair, were competing in „Wege des Lebens“ (Walks of Life) and the award-winners were:
1st prize: 1000 € went to Albert Wrotnowski, Poland;
2 nd prize: 500 € went to Esther Schmelcher, Switzerland;
3 rd prize: 250 € went to Damian Schymalla and Felix Kleine of Germany.

In future editions we will be reporting on the Award for Natural Stone in Architecture and on the Congress for Cemetery Culture. 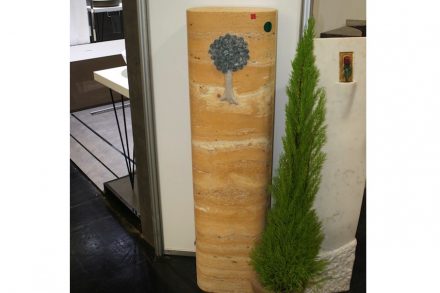 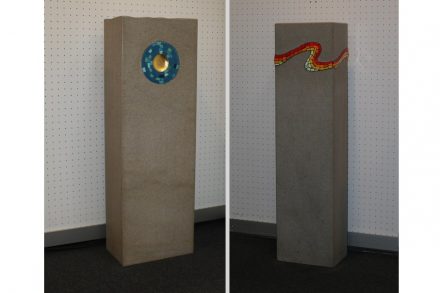 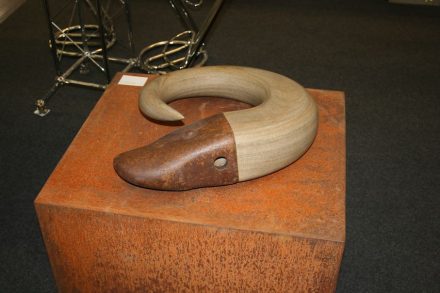 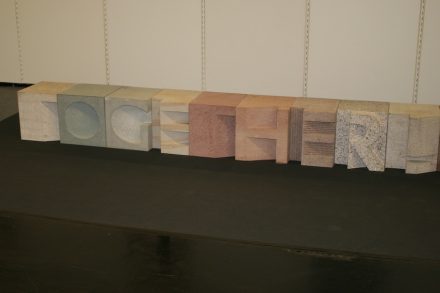 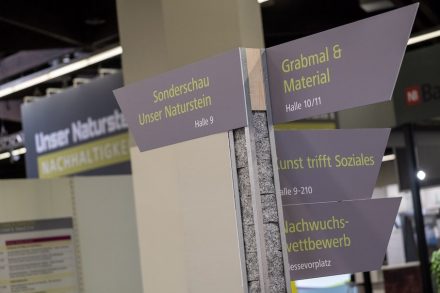 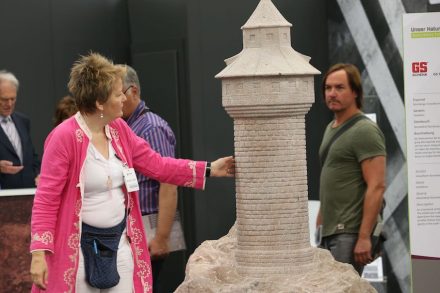 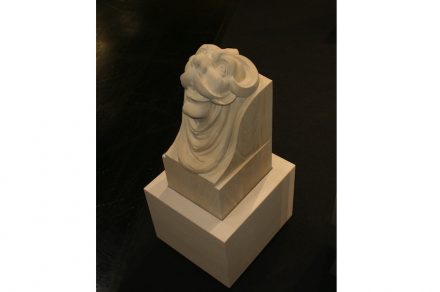 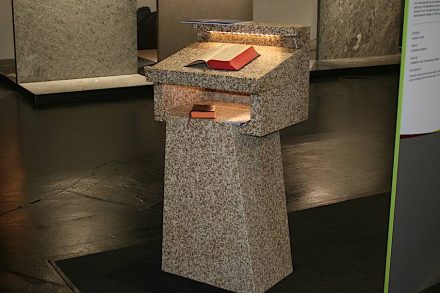 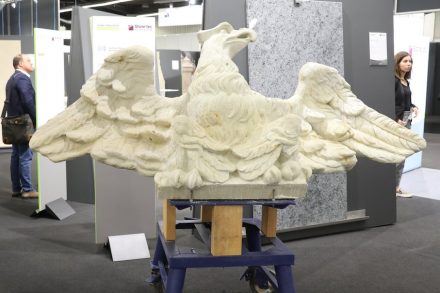 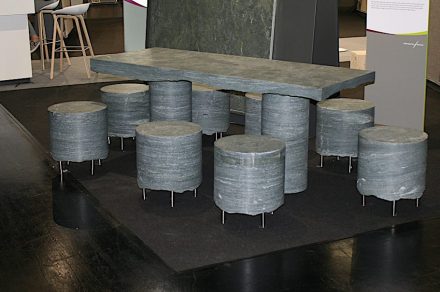