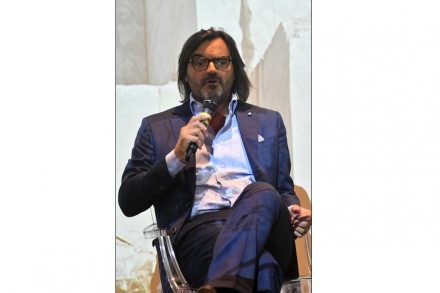 Marco De Angelis is the new president of Confindustria Marmomacchine, the Italian organization for stone and stone technologies. He was elected at the General Assembly held on the 28th of June 2018 in Milan and will be in charge for the period of 2018-2020.

Marco De Angelis is the owner of GDA (Marmi e Graniti, Massa) – a leading company in the extraction and processing of marble in the Apuan area. He was already vice-president of the Association. He follows Stefano Ghirardi, owner of Ghirardi Stone Contractor company. 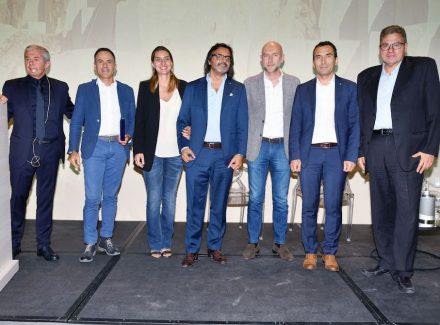 Over 150 delegates of the association participated in the meeting and also representatives of Italy’s main governmental and business institutions, according to a press release. Unusually, the General Manager of Veronafiere, Giovanni Mantovani, did not attend the event himself but sent greetings.

Stone technology exports reached a strong recovery and recorded a growth of +24.7% = 1,255 billion €.

Stone exports remained stable with a turnover of 1.931 billion €. Of this sum, 24.1% were raw blocks, while exports of processed and semi-finished products showed a remarkable decrease of -5.4%. 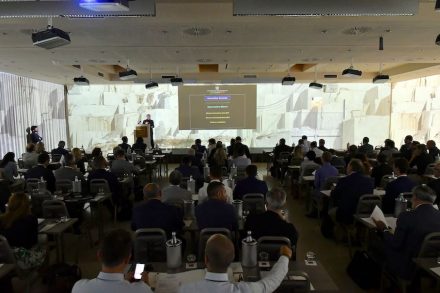