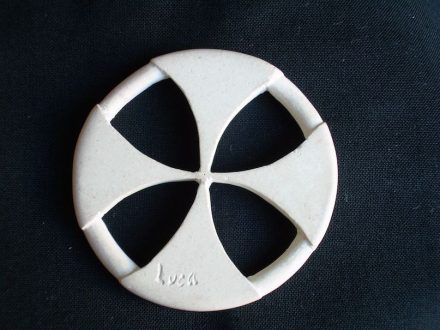 „Gioielli“ (or gem) is the name Pietra di Luca Company gave its limestone jewelry. Located in Bari, the company’s name is derived from the name of artist Luca Lacetera, the company’s founder.

Norwegian Lundhs block producer has a UK-webpage for kitchen countertops.

Marc Carrol, sculptor in stone, metal and wood, has a tutorial dubbed „How to carve Stone“.

A Texas natural stone countertop manufacturer faces penalties of more than US-$ 300,000 for exposing employees to machine hazards, the Insurance Journal warns. 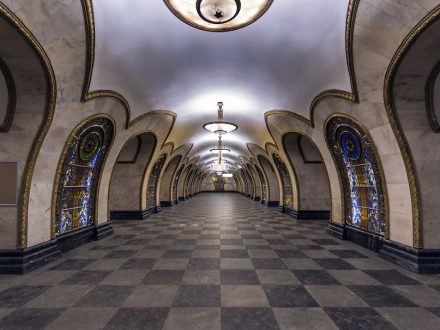 A brochure describes Moscow’s classic underground stations with its abundant use of natural stone, as well as other stations.

Ideas for garden etching with stones are presented on a webpage.

At least 11 workers were killed and four others injured after a stock of dynamite caught fire and exploded at a granite quarry in southern India.

Korean Archaeologists have found limestone fishing net sinkers that suggest human beings were using sophisticated techniques to catch fish as far back as 29,000 years ago, much earlier than scientists previously thought.

Extraordinary stone axes have been found at one of the most important Neolithic excavation sites in Northern Europe.

Oilcloth for the kitchen table is now available in marble emulation. A German company has crafted a lunch-bag from the material (1, German).