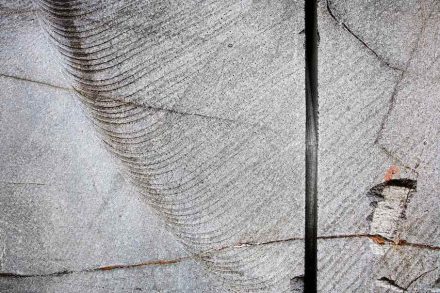 „Quarry pictures“ by Scott Smith leaves no doubt that these are close-up snapshots of natural stone. But something seems amiss…

O.k., we will lift the cloak of secrecy: Scott Smith is a US-American photo-artist who describes his works as „transformations“: with the help of Photoshop he alters his pictures. Here he took Albarene Soapstone from Schuyler, Virginia. The alterations are ever so slight: enhancement of certain areas here, changes to hue there…

But even before the camera captures the stone, changes were made by man or machine; changes, which further contribute to puzzlement.

These changes are also visible. 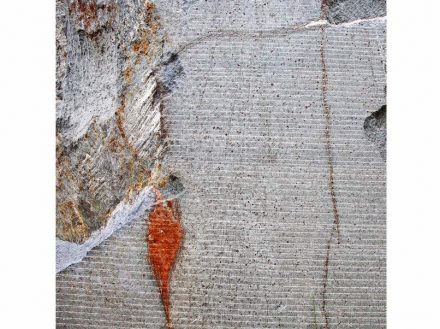 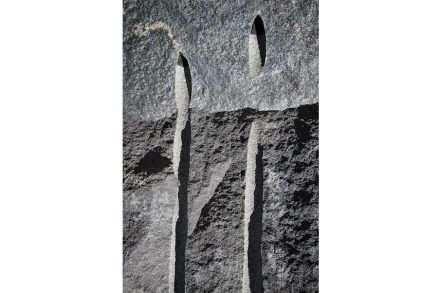 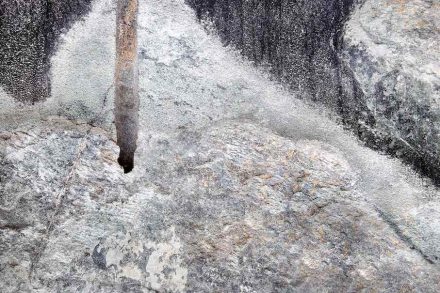 Scott Smith puts it like this: „I am interested in the intersection between abstraction and the observed world, and transforming simple materials — paper, ice, and stone — into free compositions that are more suggestive than descriptive.“

Three tools are all he uses: the camera, a computer program and printer. The final products of his work are large format prints exhibited in galleries.

„It is a ,Dance’ between this found subject matter and then what I construct in the studio“ he writes and goes on to tell how curiosity is his motivation: „It is what takes me out into the world to look and to be inspired.“

„In the end, my photographs are homages to materiality and the ephemeral nature of light.“
Scott Smith studied architecture at the University of Virginia and added a Bachelor of Fine Arts (BFA) in photography, which he obtained at the Rochester Institute of Technology. He then worked as a photographer for a decade and a half, freelancing for numerous magazines covering architecture and art. For the last few years he has dedicated all his energy to his art photography. 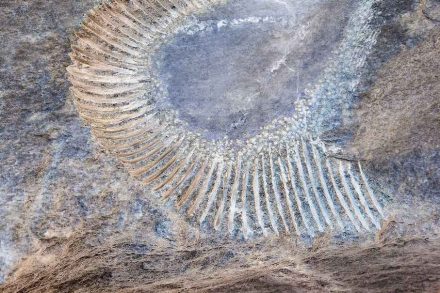 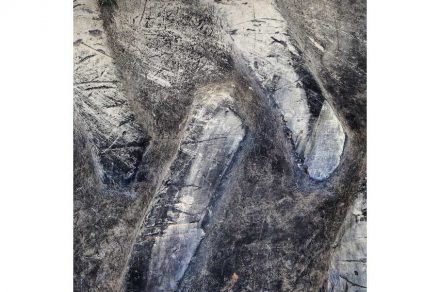 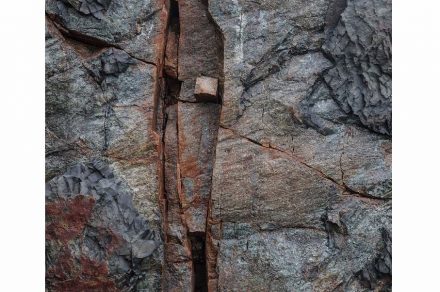 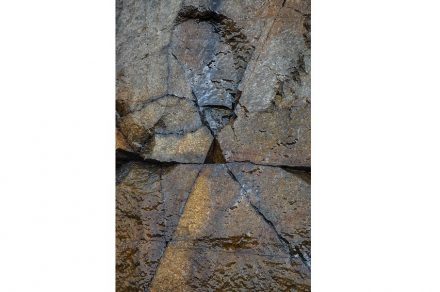 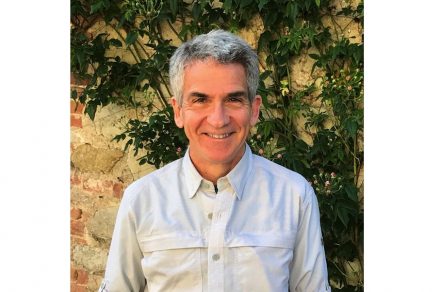