Granite crystallizes at a temperature 200 degrees lower than previously thought 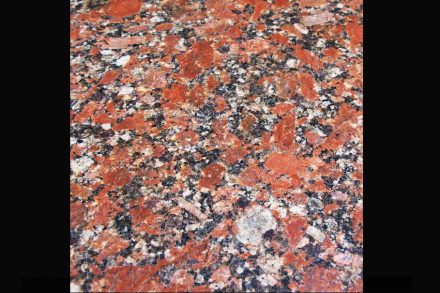 Evidence from rocks in Yosemite National Park suggests that granite stored in the Earth’s crust is partially molten at 500 degrees Celsius, nearly 200 degrees lower than had previously been believed. The finding, published in Nature, challenges long-held assumptions that underlie our views about the state of magma in volcanically active regions, the location of economically important ore deposits, and Earth’s geothermal gradient.

„In making predictions, geologists have relied on a crystallization temperature for granite that was established more than half a century ago, using the best tools available at the time,“ said Michael Ackerson, lead author of the paper. Ackerson’s adviser and corresponding author E. Bruce Watson, Institute Professor at Rensselaer Polytechnic Institute, added, „with advances in science and technology, our tools have improved. This finding will affect our understanding of where we find molten rock at depth in the Earth – knowledge that impacts several sub-fields of geology.“ 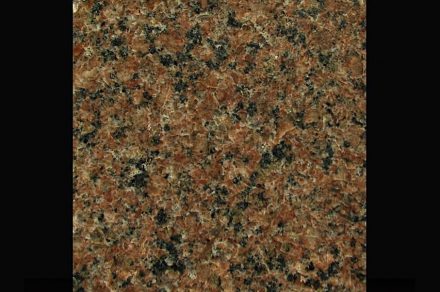 The finding draws on research establishing the effects of temperature and pressure on the titanium content of quartz, and builds on previous work which, in 2005, used the relationship between the titanium content of zircon and the temperature at which the zircon crystallized to reveal that early Earth contained liquid water near its surface only 200 million years after the solar system formed.

Details are described in the Rensselaer News. 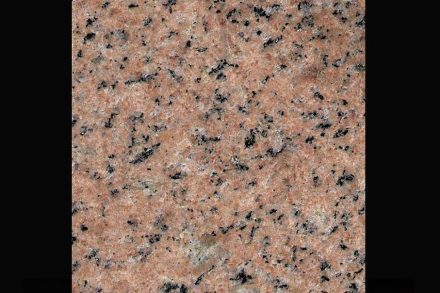 The result is sufficiently unexpected that Ackerson and Watson said they are just beginning to consider applications. One will certainly be a new perspective on the geothermal gradient, which describes how temperature changes with depth, and therefore where molten materials will be found in the Earth’s crust. Because many economically important ores, like porphyry copper and gold, are underlain by granites, the finding will likely impact the temperature regime under which they are predicted to form. And it may influence how geophysicists interpret data at active magmatic centers like Yellowstone, proving that current interpretations are recording temperatures lower than had been thought possible.