„Roads of Arabia: Archaeological Treasures of Saudi Arabia“ at the Louvre Abu Dhabi until February 16, 2019 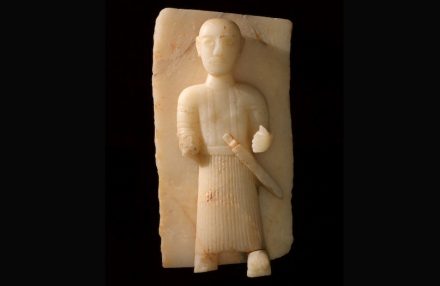 The exhibition follows camel caravans, maritime trading routes and pilgrims’ paths to retract exchanges and encounters in the Arabian Peninsula

The exhibition „Roads of Arabia: Archaeological Treasures of Saudi Arabia“ in the Louvre Abu Dhabi until February 16, 2019 explores the rich history of the Arabian Peninsula through archaeological and cultural objects. The show was conceived through cooperation between the Saudi Commission for Tourism and National Heritage (SCTH) and the Musée du Louvre in Paris, where it was first exhibited in 2010.

After 14 editions throughout Europe, the USA and Asia, it has now come to Louvre Abu Dhabi where it will be enriched by selected pieces from the UAE. 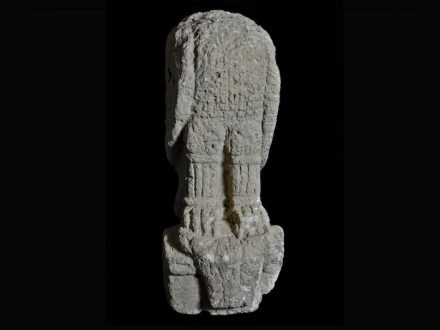 From overland camel caravans and maritime trading routes to paths walked by religious pilgrims, the roads of Arabia have always been of vital importance to economic development, early settlement and the exchange of ideas, customs and cultures across the region and beyond. They are the thread of this exhibition, which presents a journey retracing exchanges, circulation and encounters in the Arabian Peninsula. 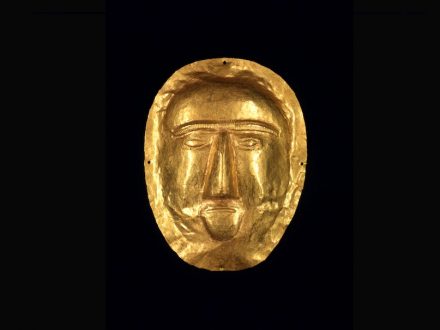 The cultural program will feature film screenings selected by Hind Mezaina, curatorial talks, as well as a range of education workshops and guided tours related to the exhibition. 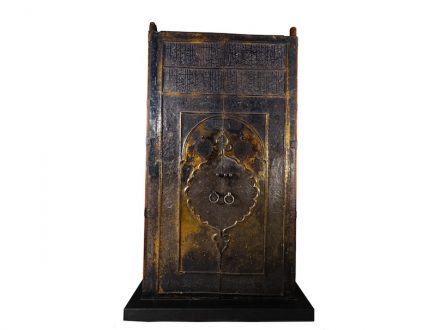