„The Nature of Arp“ at the Nasher Sculpture Center in Dallas, Texas still until January 06, 2019 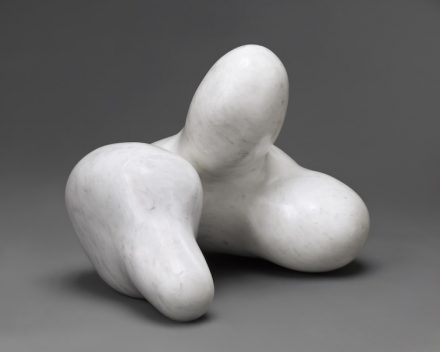 On view until January 06, 2019 is the exhibition „The Nature of Arp“ at the Nasher Sculpture Center in Dallas, Texas. It is about Jean (Hans) Arp (1886-1966), one of the most important and multifaceted artists of the modern era, who worked with marble, stone and many other materials.

The press-release of the museum informs: „Over a career spanning more than six decades, Arp produced a remarkably influential body of work in a rich variety of materials and formats. A founder of the Dada movement and pioneer of abstraction, he developed a vocabulary of curving, organic forms that moved fluidly between abstraction and representation and became a common point of reference for several generations of artists. 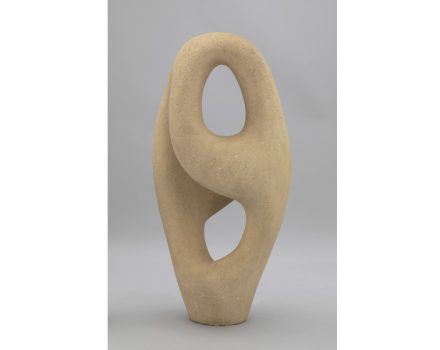 „Bringing together more than 80 objects, including sculptures in stone, plaster, wood, and bronze, painted wood reliefs, collages, drawings, textiles, and illustrated books, The Nature of Arp will include works drawn from prominent U.S. and European museums, foundations, and private collections. 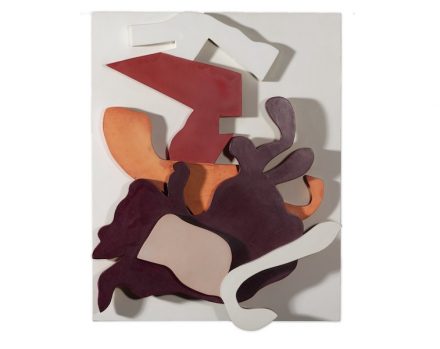 „The title The Nature of Arp reflects in part the special role accorded to nature in Arp’s work. Disillusioned by the destructiveness of World War I, Arp rejected traditional approaches to making art—especially art that claimed to imitate the appearance of nature—and instead sought creative strategies analogous to processes found in nature, such as growth, gravity, decay, and chance. In nature, Arp saw a force wiser and more constructive than the human arrogance that was so frequently the target of his absurdist humor. 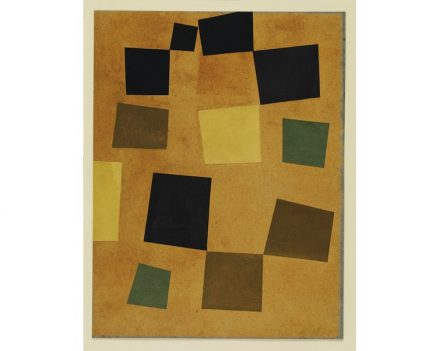 „The Nature of Arp also reflects the nature of Arp himself. In response to the butchery of World War I, Arp fled at the age of 28 to neutral Switzerland, where in 1916 he became one of the founders of Dada, an experimental, iconoclastic artistic and literary movement whose rejection of the established order reinforced Arp’s own inclinations. Born in Strasbourg, Alsace, at a time when the region was subject to an extended struggle for control between France and Germany—one of the very factors that had contributed to the war—Arp responded with an adamant rejection of militarism and nationalism, along with an energetic, lifelong exploration of practices common in today’s global art world.

„Organized by the Nasher Sculpture Center, the exhibition will travel to the Peggy Guggenheim Collection, Venice, where it will be on view April 12 – September 02, 2019 and will be the central exhibition on view during the 58th Venice Biennale (May 11 – November 24, 2019).“ 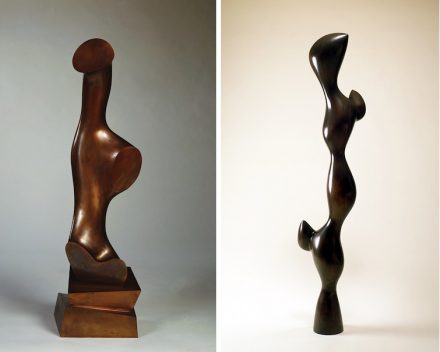 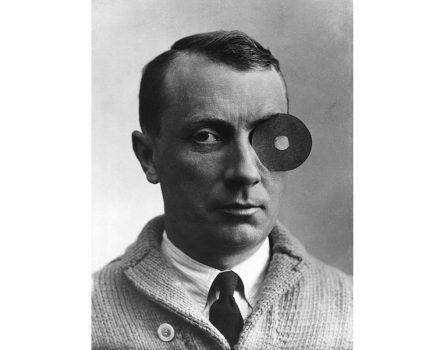