Trade Fair BAU in Munich: BIM (Building information Modeling) will soon be a part of every construction company’s curriculum 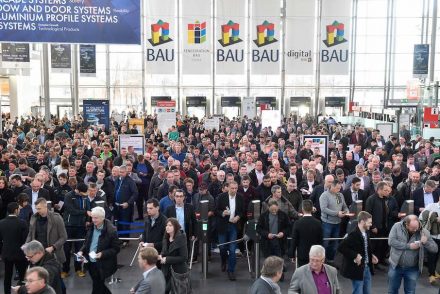 Architects and Construction Engineers made up a large portion of the visitors. The high profile of visitors is also a challenge: many potential exhibitors are turned back for lack of space.

Natural stone was, as usual concentrated in Hall 4.A. Next to a handful of foreign exhibitors, the Deutsche Naturwerkstein Verband (DNV) put together a big presentation.

The extra-curricular program of BAU focused on two themes: sustainable construction and digitalization. 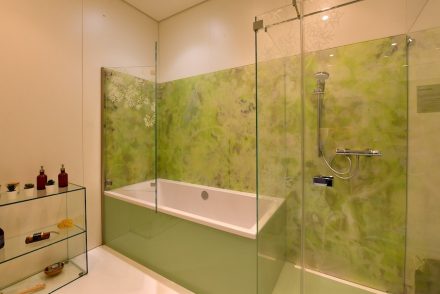 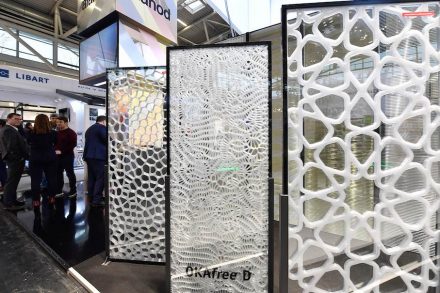 Whereas ecological aspects were more or less marginal if not exotic in nature, they have by now become the standard: investors in sizeable projects are keen on obtaining the ecological certificate of excellence since consumers are attracted to the seal.

As far as digitalization is concerned, BIM – spelled out: Building Information Modeling – was a central theme. New tools for communication for all those on the building site. The USA, England or Scandinavia have adopted it as their standard: it boils down to a databank containing detailed blue-prints, material, etc., into which all construction units log the state and progress of their work.

This may sound more or less utopic for hands-on construction workers, but investors and land-lords can access details of where and why there was a deviation from the blue-prints.

This type of cataloging also helps when repairs are needed decades later.

But we will treat the subject in depth in upcoming issues.

BAU’s organizers have already reacted with a new Fair coming up in 2020: the digitalBau. It will be held every other year, starting February 18th to 29th 2020 in Cologne – not Munich as might be expected.

One highlight of this year’s BAU was once again the „Lange Nacht der Architektur“ (Long night of architecture), offering tours to architectural points of interest on the eve of the last day of the Fair. Some 35,000 participants travelled the 7 routes to tour 76 buildings (2017:70). In the city center most points of interest were reached afoot, but for more distant points a shuttle service was in place. The tours were booked solid before the Fair began.

As usual we show photos of the stands that caught our eye.

The Long Night of Architecture 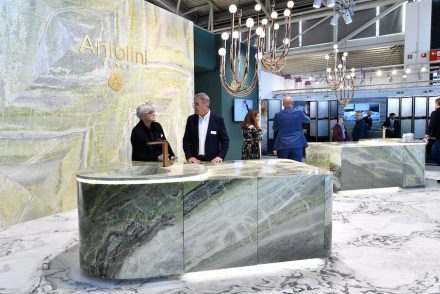 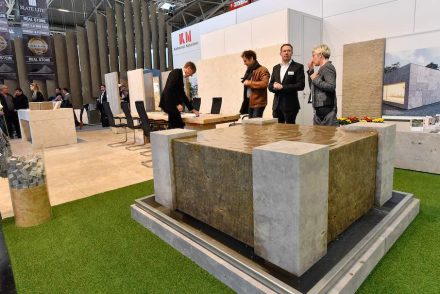 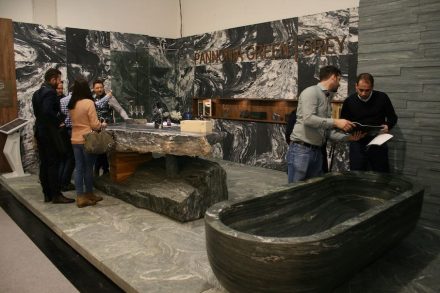 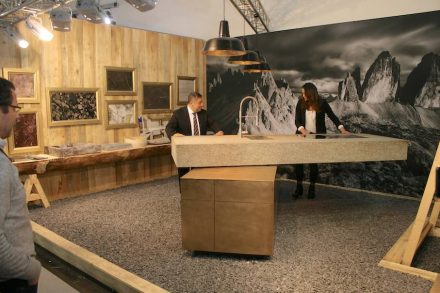 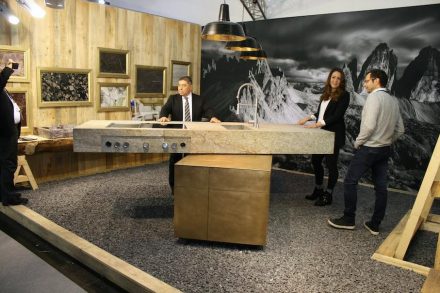