Brexit: „Early orders, at the moment, increased costs for shipping and extended delivery times, on the long run“ 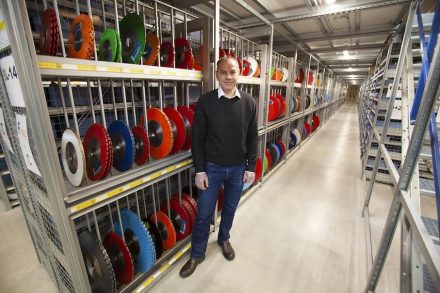 Interview with Stephan Bohlinger from German stone tools and machinery company J. König about the UK leaving the EU

German company J. König GmbH & Co is a producer and trader of tools and machines for stone processing. Located in Karlsruhe in the South of Germany, the firm was founded more than 90 years ago and now operates in the fourth generation as a family business with more than 130 employees. It has partners all over the world. Peter Becker from Stone-Ideas.com spoke with CFO Stephan Bohlinger about the aftermath of Brexit.

Stone-Ideas.com: Taking out the question „Deal-No deal“ – what will Brexit mean for your trade with the United Kingdom?

Stephan Bohlinger: It would certainly make trading with the UK more difficult. Additional costs for exportation to a now so-called „third party country“, outside the EU, would result in increased freight and transport costs. Time for delivery would be longer. More than this, custom duties and/or export tariffs could increase the price of our goods in the UK. That would diminish the potential for growth.

Stone-Ideas.com: Some say, that after a Brexit British harbors could not manage custom duties and there would be endless queueing of shipping. Would that impact König’s deliveries?

Stephan Bohlinger: We have a central customer in the UK, our distribution partner. Already at the beginning of this year, he had placed a major order to build up a ,buffer stock’ for delivery bottlenecks. These goods will be delivered before end of March 2019.

Stone-Ideas.com: Supposing that the Pound sterling will face further decline – could you compensate the inevitable rise of prices for your UK customers?

Stephan Bohlinger: No, we would not do that. We expect that Brexit-damage will not only weaken the British Pound but also the Euro.

Stone-Ideas.com: What has been the role of the UK for König?

Stephan Bohlinger: It hasn’t been a critical market for us, until now. But surely we’d like to continue to increase our market share there. Brexit would not help, as already said. 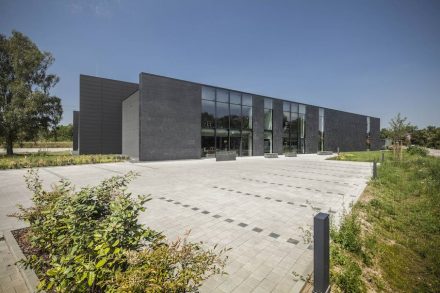 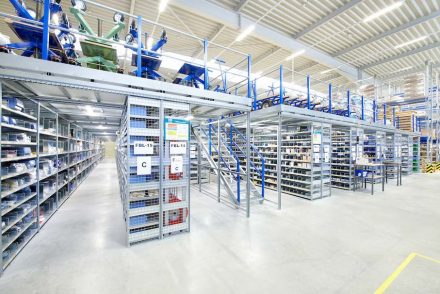