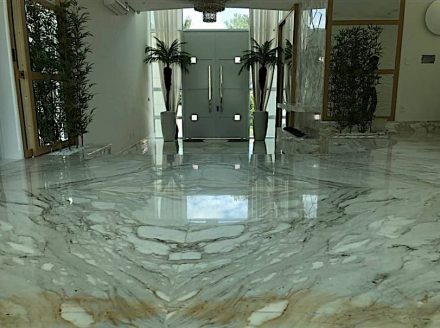 The country’s stone organization Abirochas has chosen social media as a platform to promote the usage of its granites, marbles, etc

Brazilian Stone Organization Abirochas has made use of social media in a most unusual way: in a competition on the use of natural stone, submissions and ideas could be published under a hashtag. A jury chose the 4 best entries. Prizes, too, were unusual: Brazilian stone slabs in undefined size.

Under the title „Concurso Cultural, Academia das Rochas, sua aplicação bem na foto’”, roughly translated: „Cultural competition: Academy of natural stone, your ideas in a photo” anyone was free to enter the race. 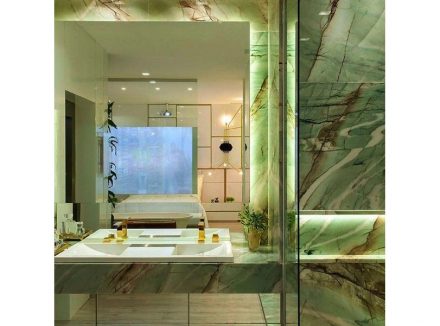 Photos were posted from July 27th, 2018 for the duration of one month under the hashtag #academiadasrochas after registration with the Cachoeiro Stone Fair. Winners were announced on July 30th, 2018 at the fair, a side-kick in the Vitória backlands where the big international took place in February 2019. 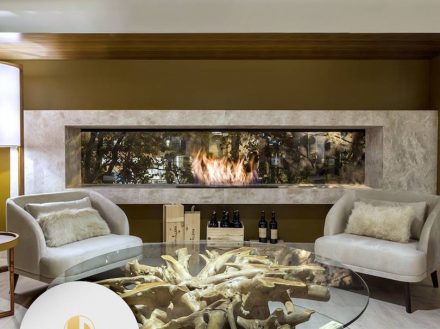 The winners were chosen under the criteria „creativity, originality, and conformity with the given theme“, according to the registration forms. birochas ensured compliance in a manner not often seen in the social media: there was even a clause providing for protocol in case of untimely death of a competitor. 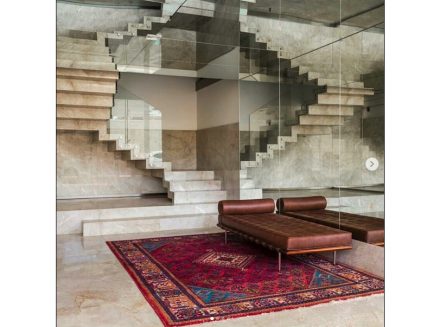 But the prizes were most unconventional: 52 Brazilian natural stones described as „products” in the call for entries – according to Abirochas they totaled a value of 60,580 Real (or US-$16,000, € 14,000). The first-place winner could choose 12 slabs, followed by a prize of 10 slabs for the other winners in order of their placing.

See photos compiled by Abirochas below. 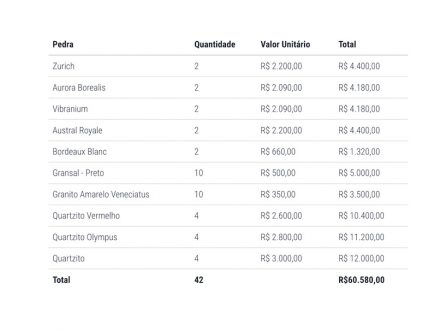