Latest news: tariffs postponed for Chinese stone imports to the US 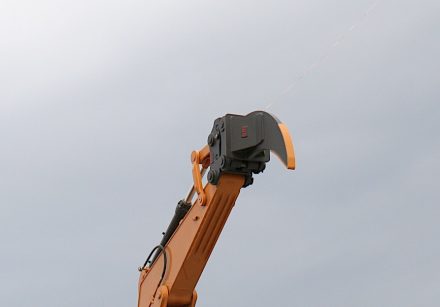 US-President Trump has announced that new tariffs for Chinese imports to the US will be postponed. In negotiations, both sides had come „very, very close“, according to the BBC. „Mr Trump said the US is now planning a summit with Chinese Premier Xi Jinping at the US President’s Mar-a-Lago resort in Florida.“

Tariffs had been planned for March 01, 2019. They would have meant a rise of import taxes for Chinese goods to the US to 25%. That would have affected also natural stone products and stone machinery or tools.

The tariffs had already been postponed once at the G-20-Summit in December 2018 in Buenos Aires. Originally, they should have come into force on January 01, 2019.