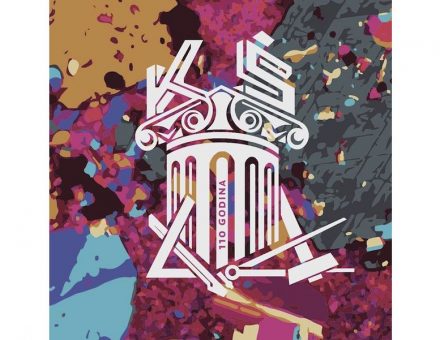 Update: the program of the symposium for download as pdf (English)

In the town of Pučišća on the Adrian Isle of Brač near the Croatian Coast the stonemasonry school Klesarska Škola will be celebrating its 110th anniversary with a craftsman’s conference on May 17th to 18th 2019 to which numerous international participants are invited. The meeting is declared as a „Symposium“ with „Workshops“ but in fact it is dominated by a number of talks on various themes in the branch starting from questions on quarrying and production all the way to installation and restoration.

At the center of focus, of course, stands the stonemasonry profession, which is fighting for young professionals in Croatia like other countries in Europe. The Isle of Brač, is famous for its almost snow-white limestone and its long tradition in working the stone. Already in Roman times, the stone was valued very highly and used in construction in Dalmatia and other parts of the Empire. 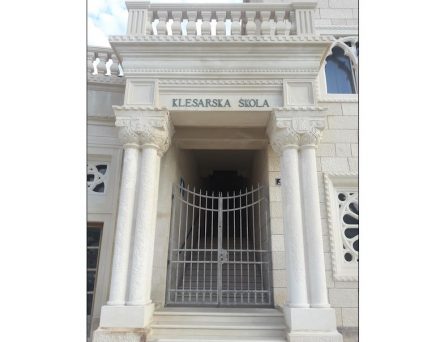 The School extended an invitation to submit designer objects for an award – be they household items or merely decorative objects.

The submissions will be chosen for prizes during the course of the Jubilee Celebrations. The award winner will receive the Signet of the Croatian Chamber of Commerce which he may use to propagate the object submitted. 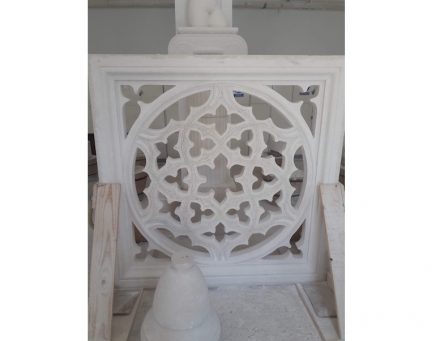 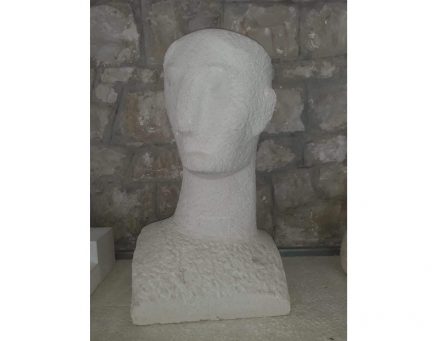 Klesarska Škola was founded in 1909 by the former Building Minister of Vienna for education and training of stonemasons. Nowadays, 2 courses are available – one with 3 years and some 900 practical hours per year and a 4-year course for stone technicians including elements of architecture, art and other related fields instrumental for the field of study.

Some scholars switch to sculpting after the course of study.

The courses begin with a focus on working with traditional tools and methods. By and by CNC machinery has been added to the curriculum.

Scholars come from all over Croatia and some even from abroad and are housed near the school during the entire time.

Klesarska Škola’s webpage is in Croatian only – so, too, the Facebook presence.

But the school’s head Tamara Plastić did correspond in English with us. 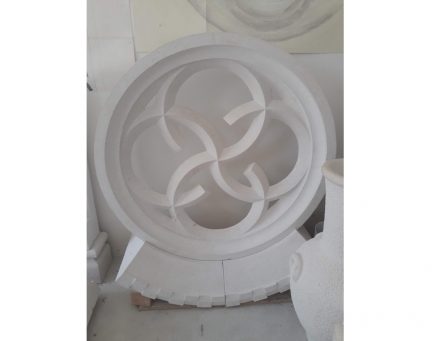 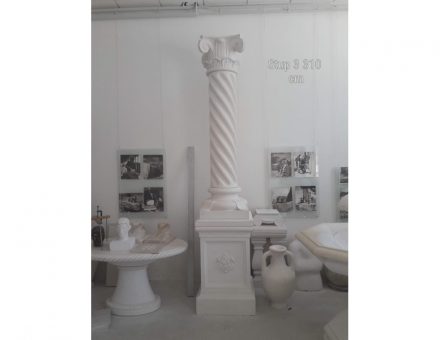 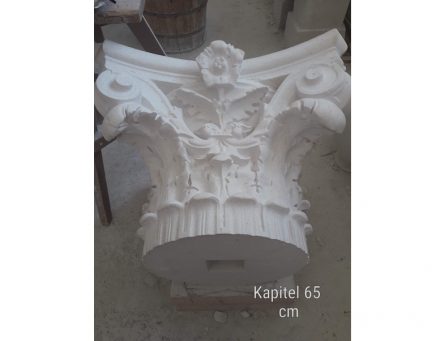