„Perfect Poses?“: how the body language of sculptures emphasizes the feelings and narratives the artist tells 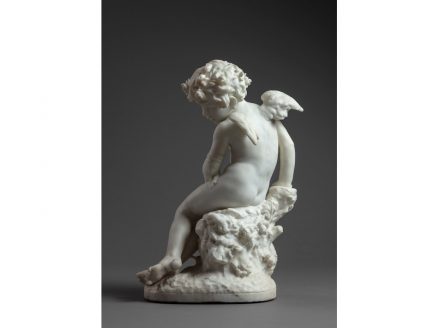 < Exhibition in the Glyptotek in Cogenhagen until July 16, 2019

The special exhibition Perfect Poses? is a sculptural odyssey through the period between the French Revolution of 1789 and the beginning of the First World War in 1914 – a period also known as “The Long 19th Century”.

In the exhibition Perfect Poses? the Glyptotek’s renowned collection of sculpture, which includes works by such great French artists as Carpeaux, Maillol and Rodin, meets the French Sculpture Collection of the Museo Calouste Gulbenkian in Lisbon. Thus the exhibition is at once a unique encounter between two collections and an updated look at a period in sculptural history which has long languished in the shadow of 20th century modern art.

The human body has been the sculptor’s favourite motif from as far back as antiquity right up to the 20th century when sculpture also became abstract and experimental in relation to motif and form. It is specifically the body in sculpture which has, since antiquity, been the pivotal point for the feelings and narratives the artists have wanted to express concerning the great universal themes of human life. The art history of sculpture can, therefore, also be seen and related through the way the artists through the various ages have let body language, movement, and, not least, pose speak about such themes as love, life and death. 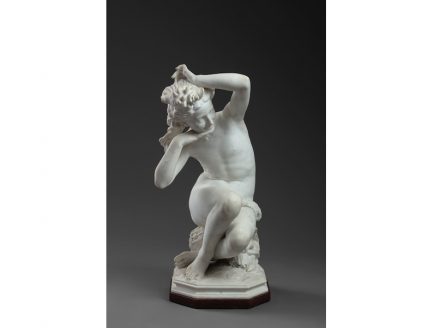 The exhibition’s focus on the poses of sculpture emphasises the body language of the works whereby their universal messages, common to all, become clearer to us through the pose. This quality in figurative sculpture was something that lay behind the Glyptotek’s founder, Carl Jacobsen’s fascination with both ancient classical sculpture and the figurative French sculpture of his own era. He believed that the three-dimensional representation of the human body is the way to come closest to expressing the basic human condition in art in an intuitive, understandable manner. Figurative sculpture is something which can be experienced and understood without having an art historical background. Here we rediscover his passion – with a focus on the significance of pose in this context.

This exhibition has been realised through a unique collaboration between the Glyptotek and the internationally famous art museum, Museo Calouste Gulbenkian in Lisbon. The two museums have much in common, for instance each was founded by a passionate collector with a great love, particularly for figurative sculpture and its capacity to relate the great human stories.

Special support came from The Augustinus Foundation and The Aage and Johanne Louis-Hansen Foundation. 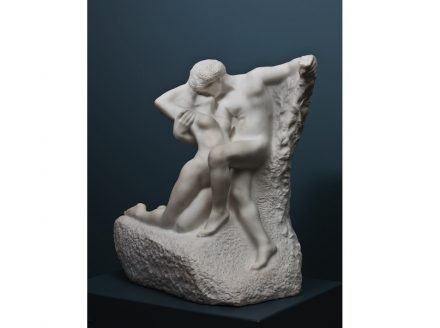 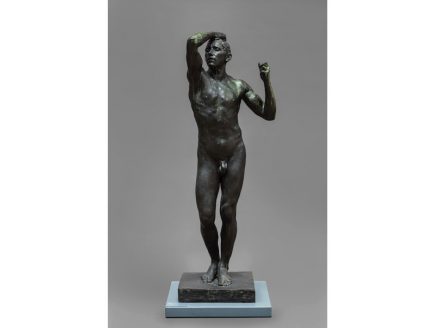