Marble was very much present at the Salone del Mobile 2019 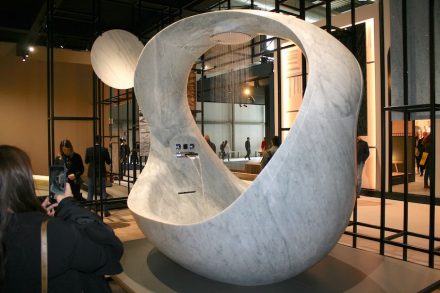 The Salone del Mobile, the world’s most important fair for furniture and interior decoration, was held April 09-14, 2019. It showed that marble has become an ever more used material in the furniture industry, also for items for the middle-class. We’ll discuss that in detail in our coming issues.

Here we show some photos of spectacular installations how Italian companies presented their Made in Italy.

As usual, several exhibitions with special thematic focus were integrated in the Salone, namely Euroluce (biennially alternating with the Salone Bagno) and Workplace 3.0.

The Salone Satellite, a forum for young designers younger than 35 years, took place in its 22nd edition.

As part of this year’s celebrations for the 500th anniversary of the death of Leonardo da Vinci, the fair had organized the artistic exhibition „Aqua”, in the city. The show „De-Signo“ in hall 24 on the fairground was about the art of Italian design before and after Leonardo.

In order to underline and further develop the close connection between the fair and the city, the Salone del Mobile has entered into 3-year cooperation with the Scala Foundation. The 60th edition of the Salone in 2021 is to be realized as part of this cooperation.

As a start, this year’s opening of the fair saw a concert headed by the music director of the Scala, Riccardo Chailly. Subsequently, a gala dinner took place on the stage of the Opera House. 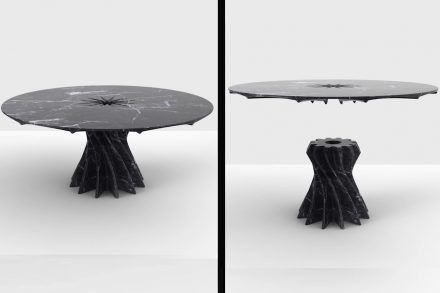 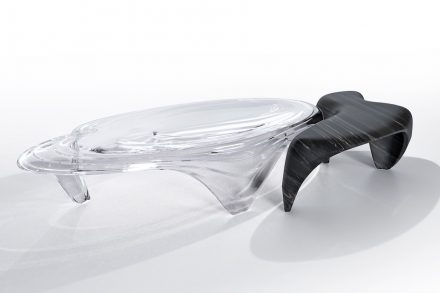 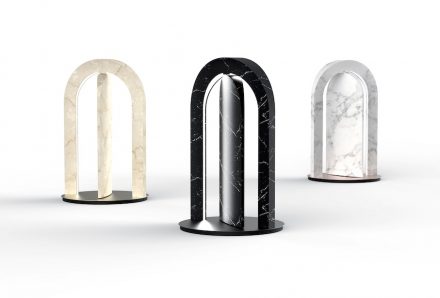 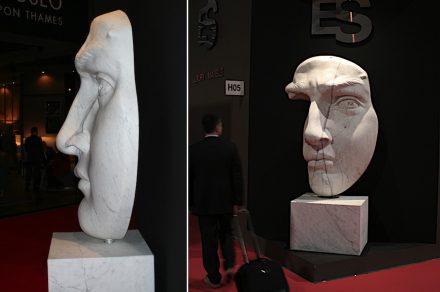 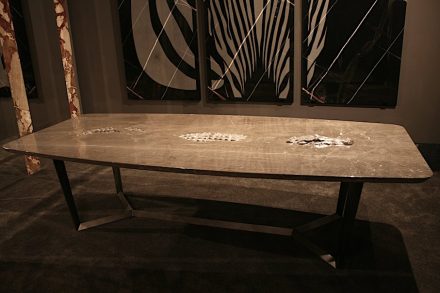 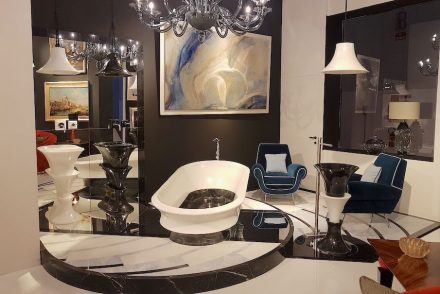 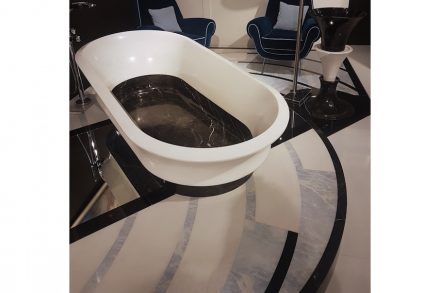 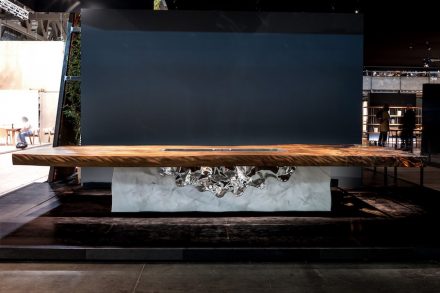 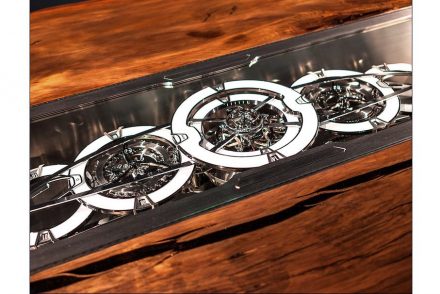 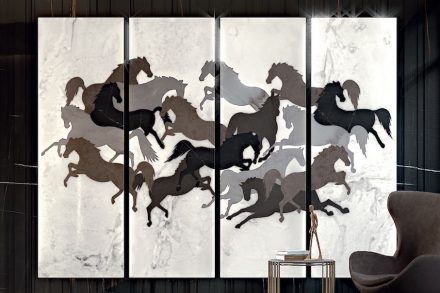 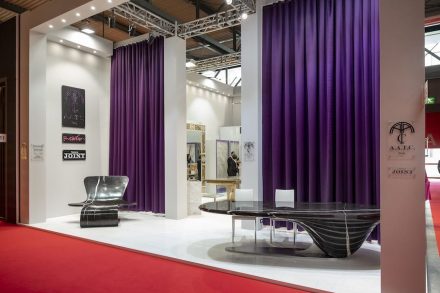 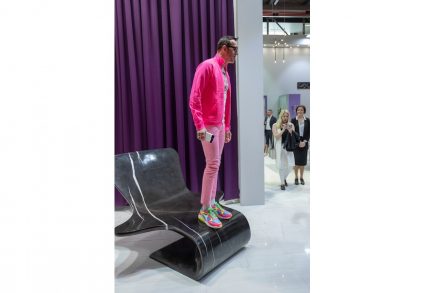 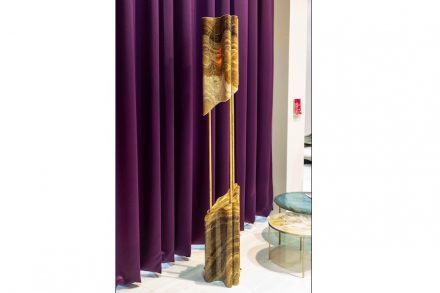 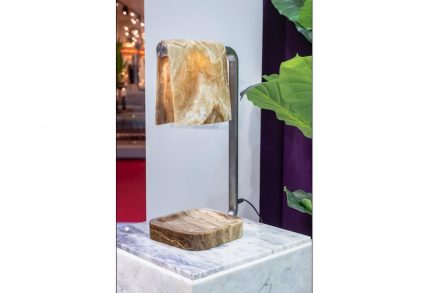