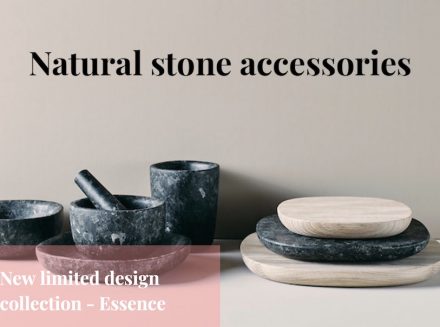 Norwegian block producer Lundhs has started an online shop where it sells design objects created with its Larvikite-stones. The company uses the household items also to show at its booths at architectural and design fairs.

The Total Solar Eclipse on July 02, 2019 will be visible in parts of South America and above the Southern Pazific.

A webpage tells the detailed story of a stone house built in 1740 by German immigrants in today’s town of Union Vale in New York State, USA. Little has changed in the building’s exterior, the report says. 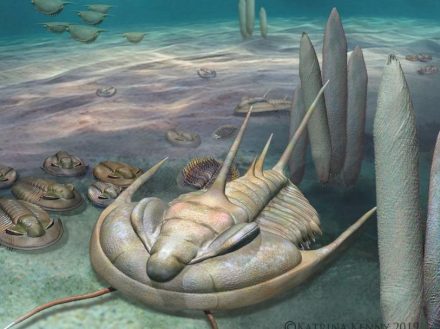 Fossils of a giant new species from the long-extinct group of sea creatures called trilobites have been found on Kangaroo Island, South Australia. Trilobites, which had hard, calcified, armour-like skeletons over their bodies, are related to modern crustaceans and insects.

„Famous Bathrooms“ is the title of the theme exhibition of this year’s Cersaie, the international ceramic tile and bathroom furnishings show to be held in Bologna from 23 to 27 September 2019. The exhibition staged in Hall 30 will have cross-cutting appeal in terms of product types and exhibition experience and will show examples how famous people inspired the design of bathrooms.

A former limestone quarry in Illinois is used now as diving facility.

Many small household-items made of marble can be found on the webpage of Italian Marmo Love stonemsaons’ company.

Video of the month: Discovery Channel asks „What If the African Continent Broke Apart?“ explaining the tectonic shifts of the continental plates.