„Turner. The Sea and the Alps“ in the Kunstmuseum Lucerne, Switzerland until October 13, 2019 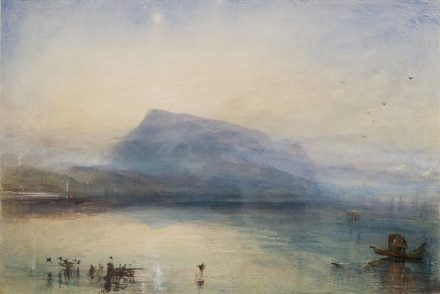 In 1802, British painter Joseph Mallord William Turner (1775–1851) visited Central Switzerland for the first time. In search of spectacular motifs, he stopped in Lucerne several times and studied the unique local interplay of light and weather conditions, lake and mountains. The exhibition „Turner. The Sea and the Alps“ in the Kunstmuseum Lucerne shows this artistic period of the famous painter until October 13, 2019.

At the beginning of the 19th century, tens of thousands of British travelers availed themselves of the brief period of the Peace of Amiens to go on the continent. They searched for the beauty and the threat of nature culminated to typify the major theme of the sublime, which was central to Romanticism.

With the advent of Romanticism, the Alps were no longer just an impediment on the way to Italy’s culture, but a destination in themselves. Simultaneously, they became a theme in art. 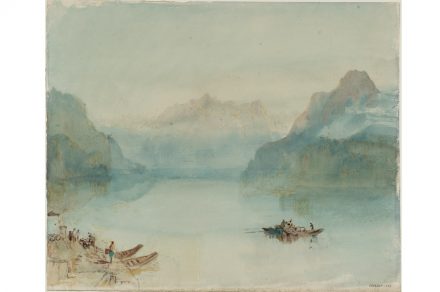 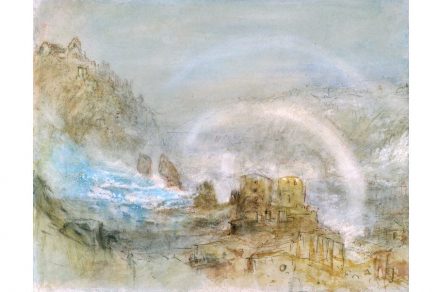 Turner filled several sketchbooks with impressions of the rugged mountains. During his annual visits to Lucerne between 1841 and 1844, he made many sketches of the Rigi massif from his hotel room and took steamboat excursions on Lake Lucerne. Back in his London studio, he transposed these sketches into brilliant watercolors and oil paintings.

And the artist also was a clever entrepreneur. He set up an exhibition space so as to present his works to potential buyers, and he also did sample studies. With these detailed sketches of Lake Lucerne and the Rigi, he hoped to win commissions to further elaborate on the subjects. 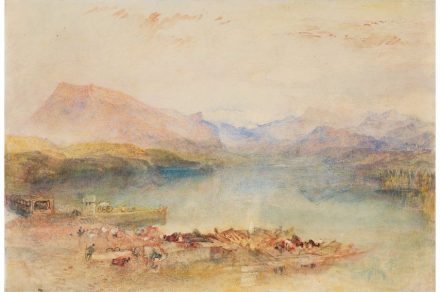 The exhibition shows almost 100 works on loan from Great Britain and Switzerland including works on paper of motifs in Central Switzerland, among them the famous Blue Rigi, Sunrise (1844), the Lucerne Sketchbook, the first oil painting by Turner ever exhibited, and his fascinating later oeuvre. 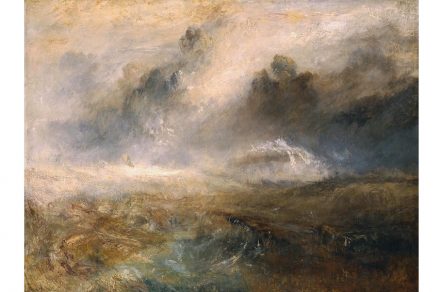 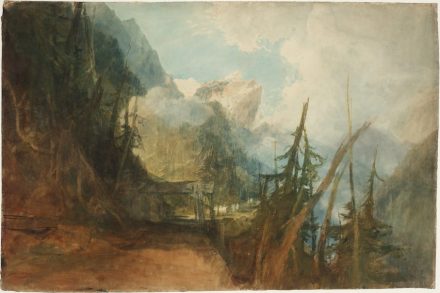 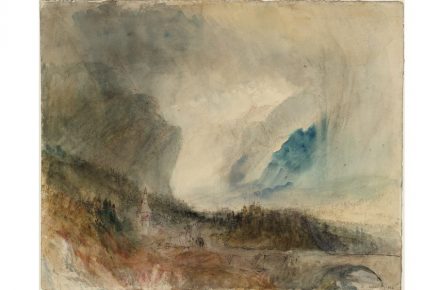 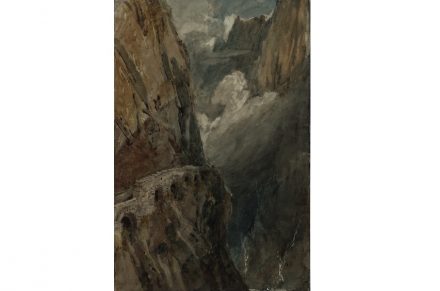 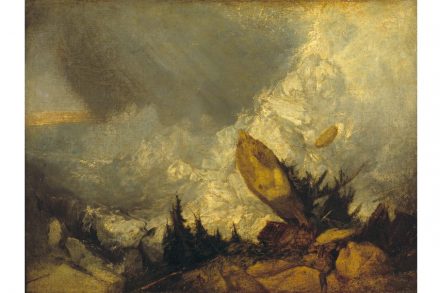