Man lands on the moon 50 years ago: a place of longing but on the other hand perhaps a dangerous extraterrestrial site 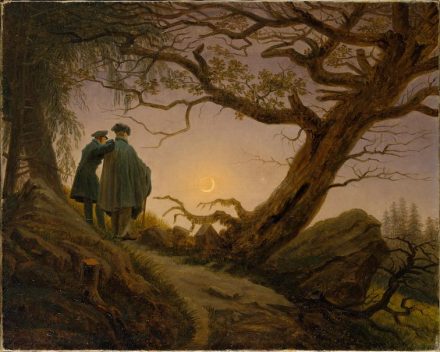 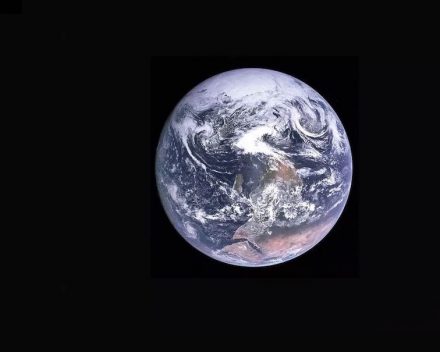 Stone samples, which Apollo astronauts and those of the Russian missions brought back from Earth’s satellite are important sources of information for new theories

The moon, Earth’s only natural satellite, has been a place of longing for mankind since the beginning of recorded history – much more so than the life-giving sun which could quickly scorch or parch any living being. But there was considerable controversial guessing around what astronauts of Apollo 11 would find upon landing on the moon on July 20, 1969, 20.17 GMT some 380,000 km up in the sky:
∗ Would a spell be cast on them? After all, the moon despite its great distance to the Earth has an effect on the tide and people are known to become moonstruck.
∗ And what about the face and the man in the moon? Could it be that some mysterious beings lived on the back side of the moon?
∗ Would the astronauts return to Earth with bacteria or other contagion that could infect the whole planet?

The Apollo 11 mission with astronauts Neil Armstrong, Edwin Aldrin, and Michael Collins proved all fears to be unfounded. But merely as a precaution, NASA did quarantine the trio after their landing.

But what the moon landing did render was a thoroughly new look on Earth: later, with Apollo 17 Terrans were moved to see photos of their home appear as a giant blue marble suspended in a sea of pitch.

Before, „Earth awakening“ showing the rise of Earth on the moon’s horizon had been just as moving. Seen from afar, Terrans can appreciate the fragility of their planet.

About then, the age of unlimited possibilities came to an end – an era that had begun some 200 years earlier with the invention of the steam engine and James Watt’s improvements of its efficiency.

But 1972 heard the Club of Rome declare that resources were being depleted. At the Stockholm Environmental Conference it was declared with a sense of resignation that there is but one Earth.

The 382 kg of Apollo moon stone and 326 gram collected by Soviet Lunar probes provided important scientific facts on Earth and its satellite. As the stone collected from both stellar bodies are quite similar, there is strong evidence to back the theory that there was a collision with a planet roughly the size of Mars which caused the mass now known as our moon to be hurled out into space.

Scientists analyzed the rock samples from US- and UdSSR-missions independently and came to the conclusion that the probes were quite similar – proof positive that the landing on the moon was real and not stage set in the desert by NASA.

But there are great differences in the dust and sand found on the surface of the two bodies. Moondust is sharp as glass shards and able to cut the soles of the astronaut’s moon boots. All 12 astronauts who walked on the moon experienced what is called „lunar hay fever“. 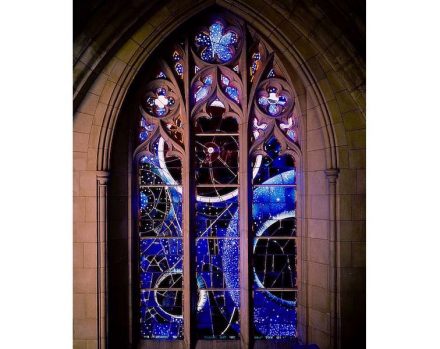 The itchy nose originates from the lack of atmosphere on the moon: whereas wind and water polish dust to tiny round particles on Earth, the dust particles on the moon remain sharp as with the meteorite collision.

After the end of the Apollo program, interest in new worlds waned. But there seems to be new attention and a turn-around in attitude: in a video, the USA declared that „We are going to the Moon, to stay, by 2024“. A Chinese unmanned spaceship is currently mapping the dark side of the moon. Many countries have set up space programs in which the moon is expected to function as an interim landing site.

One of the main challenges of upcoming missions will be to protect astronauts from dangerous radiation in outer space. Also new technology needs to be developed to help celestial voyagers cope with local circumstances.

New methods of 3D printing are being developed which might enable pioneers to build dwellings out of moon dust. To test the effectiveness, scientists have developed a type of „simulated“ moon dust available to the public.
It is said that moon rocks contain enough water.

A great deal of data has already been collected on the effects of long-term space travel. E.g. NASA sent one of a pair of identical twins on a 340-day mission on one of the international space stations. The changes to the astronaut’s body were negligible according to Science Magazine. The differences returned to normal within a short time.

There has even been an architectural competition for a „Moon Village“ or for a Mars settlement.

Potential astronauts are once again training for extended trips, hanging from ropes and exercising in reduced gravity atmosphere as on the moon or Mars.

But there is one difference to the euphoria surrounding space travel in the 1960’s: there is no more talk of founding a new civilization outside our planet, let alone creating a brave new world.

The lack of optimism can be found in space travel itself: our Earth orbit is already polluted and armed to the teeth. The space travelors carried the evil of our zivilization with them.