Japanese Nikkei Asian Review: deliveries to the US relabeled in Vietnam 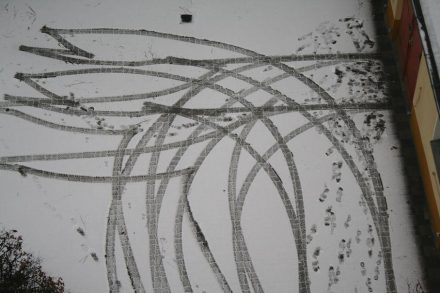 First reactions of the world economy to Donald Trump’s tariffs against China are visible: goods like electronics, furniture, toys, and automobile parts are being routed to the U.S. through Vietnam, according to an investigation by Japanese Nikkei Asian Review.

The report gives an example: „One of the most important tasks of the workers in the Vietnam plant was to remove the ,Made in China’ from a sticker placed on every LCD panel,“ Nikkei Asia quotes a Vietnamese newspaper. „After being assembled through a simple six-step process, the televisions were sold as having been made in Vietnam with Japanese technology.“

„Vietnam’s goods surplus with the U.S. jumped more than 40% on the year to $21.6 billion for the 5 months through May.“ The rise of investments in Vietnam indicates that significantly more companies than usual established new affiliates there.

Yet Washington has an eye on this relabeling of goods and already warned the Vietnamese government. Duties of up to 456% (!) were imposed on steel products originating from Taiwan and South Korea which undergo finishing in Vietnam and are then shipped to the US. Sources say that this is meant to be a clear sign to Vietnam as this trade has nothing to do with China.

In June 2019, the European Union signed a free trade agreement with Vietnam.

Donald Trump uses to say that trade wars are good „and easy to win“.

Nikkei Asia writes in a report about „the chaos to come: First Trump targeted China. Now it is Vietnam. Next may be Japan, the European Union and then again China.“