Application open for the 2020 European Heritage Awards until October 31, 2019 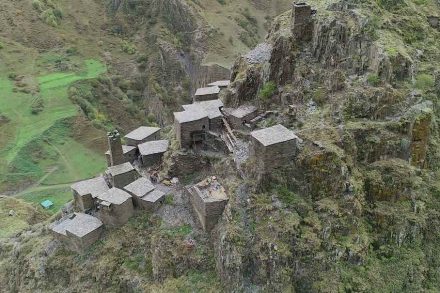 Out of 30 winners, 4 Grand Prizes worth 10,000 € each are given to outstanding projects of conservation and restoration

The European Heritage Awards celebrate and promote best practices related to heritage conservation, research, management, voluntarism, education, and communication. Until October 31, 2019, craftspeople, architects, restoration experts, or volunteers, as well as public and private institutions, may apply for the 2020 awards. There will be up to 30 winners; at maximum 4 of them may be given a Grand Prix worth 10.000 € each.

A press release mentions some of the winners in 2019:
„* the sensitive restoration of the Chapel of the Holy Shroud in Turin;
* the development of a digital archive of the Roma, an internationally accessible space that makes Romani cultures and histories visible and responds to stereotypes with a counter-history told by Roma themselves;
* the dedication of one of the oldest heritage NGOs in Europe which has committed itself to heritage protection in Norway for over 175 years;
* a training program for displaced, skilled heritage specialists from Syria, run by a German institute in Istanbul, which serves as a powerful example for countries in Europe and beyond.“ 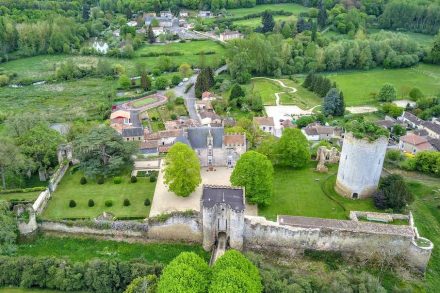 The European Heritage Awards were launched by the European Commission in 2002 and have been run by Europa Nostra ever since. In the past 17 years, organizations and individuals from 39 countries have submitted a total of 3,032 applications.

„The Awards bring major benefits to the winners, such as greater (inter)national exposure, follow-on funding, and increased visitor numbers. More than this, they foster a greater understanding of our shared heritage amongst the general public. The Awards are therefore a key tool to promote Europe’s heritage,“ as said in the webpage of the initiative.

May 2019 had seen an extraordinary awarding: one month after the tragedy of Notre-Dame, the Paris Fire Brigade received a special prize for its fight against the flames in the night of April 15, 2019. 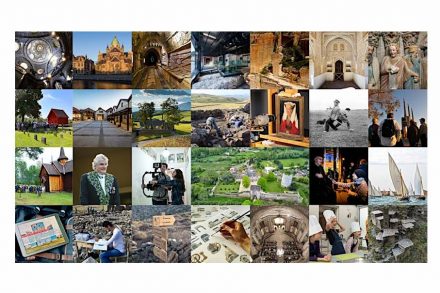