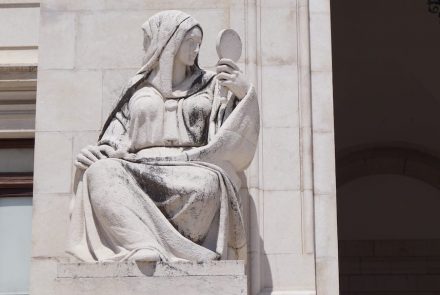 In view of the predicted cooling down of the global economy, Stone-Ideas.com took a look back to the development over the last decade

Experts had predicted that the global economy was in a cooling-down phase. The reasoning behind the pessimistic expectations are the result of Donald Trump’s world politics and that the world economy always moves in cycles. After a protracted upward trend of about a decade, a downward trend is now expected.

Let us take the opportunity to look back upon the last decade of the stone branch.

The picture is a positive one.

1) Design is the buzzword
In 2007, Marmomac (back then it was still called Marmomacc) touched upon the theme under the motto „Marmomacc Meets Design“ – high expectations boiled down to artistic games and became subject to ridicule. Today new applications are sought all over. A promising application is the use of marble, granite and other stone types as accentuating elements in furniture building.

The development is still at the beginning because technology such as CNC and water jet cutting have only recently become available. 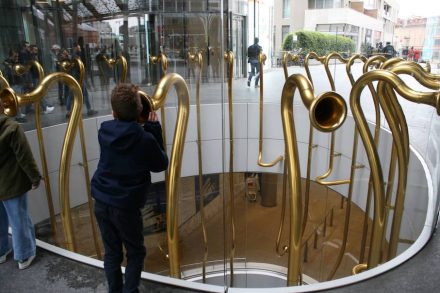 2) Communication as a retort to competition
The branch as a whole has also found an answer to price competition from engineered stone and quartz composites or ceramics: It builds on the singularity of the product and uses clever means of communication. Note that the players in the stone branch are small and medium sized enterprises that don’t have the means to start a big media campaign. Instead they use the internet and social media to their advantage:

* „Use Natural Stone“ is a campaign by the Natural Stone Institute (NSI, ensuing in 2018 from the Marble Institute and Building Stone Institute). We will come back to this campaign later.
* Like the NSI, the Stone Federation Great Britain uses social media to its advantage.
* France has Pierre Actual and the site „Envie de Pierre“ created to heighten desire for stone.
* Promotional videos are best exemplified by those of the Brazilian Trade Organization Abirochas and the Italian Confindustria Marmomacchine. More examples and ideas on marketing natural stone can be viewed in our column „Markets: Selling Stone“. 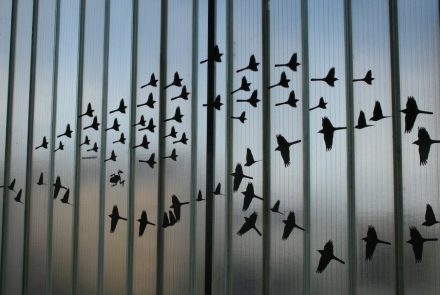 3) First attempts at an international cooperation
* first and foremost, the NSI campaign „Use Natural Stone“. Texts and photos are at all company’s disposal free of charge – also for non-members of the NSI.
* note also the study commissioned by the German Natural Stone Association (DNV) on the subject of life-cycle assessment of floor coverings. The Association boasts a mere 150 members and honorary members but had the study translated into English and made it available to the entire branch.
* China’s trade organization is currently warding off negative reports and untrue allegations of radon-gas and radioactivity (as the USA had fought against a decade ago). At the Xiamen Fair a press conference was held on the subject. NSI of USA and the global Wonasa sent delegates to underscore the arguments of Chinese experts.

So: after analysis of the past decade we praise the new product implementation, the new channels of communication and the cooperation among competitors which is just beginning.

But: there is still much to accomplish. 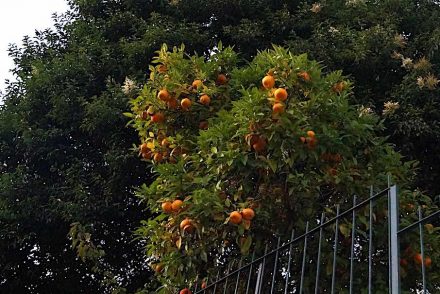 4) Lack of knowledge of the material’s strong points
There is an ongoing demand to ban engineered stone from stone trade fairs. The French Rocalia has even made this a second edition coming up in December 2019.

So, we ask: how can marketing profit if not through direct comparison with the competitors where the customer can be convinced firsthand? Natural stone has the necessary arguments and selling points: emotions and sustainability, and finally, the beauty of the material. But the fact that members of the branch shy away from direct comparison to competitors shows that the arguments at hand are not known to all. Here, too, we refer readers to our column „Markets: Selling Stone“. 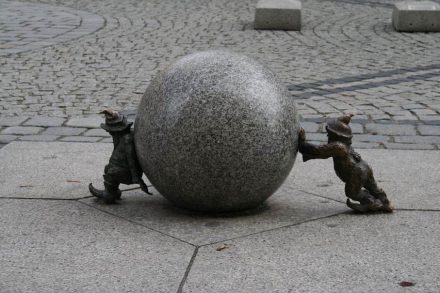 5) Lack of knowledge of purported weakness of the material
This year saw the first study of factors holding architects back from using natural stone. The study was commissioned by the German Trade Organization. The findings were interesting: cleaning and care of the material were named as the most important factors.

6) The branch needs facts and figures
Dr. Carlo Montani’s detailed annual reports at Marmomac on global natural stone trade give valuable information on the big consumer countries and e.g. on changes experienced by the producers.

On a national level facts-and-figures net is loosely woven: can any country come up with statistics on how much stone goes into kitchen and bathroom counter tops, in windowsills or outdoor furnishing? These figures would be important to determine progress of the competition.

We portend that engineered stone, quartz composites and large ceramics has not harmed natural stone markets at all. They have, instead, acquired clients from another segment never interested in natural stone – retail consumers, i.e. those who would be important when it comes to ease of cleaning.

This market segment was left to the competition for the last decade. A painful oversight. 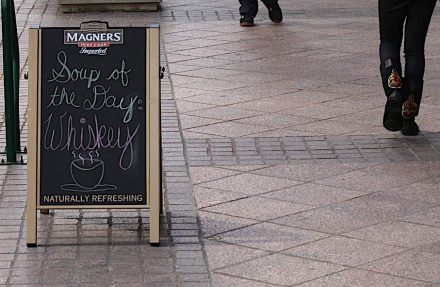