Topics of the year 2020: Climate change and design – great marketing opportunities for the natural stone branch 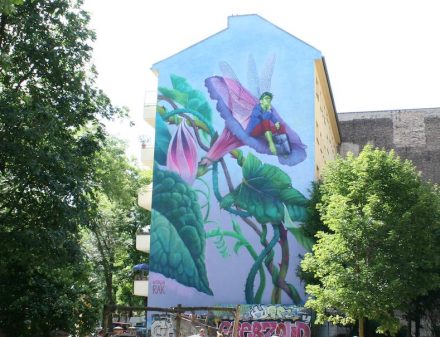 Peter Becker, editor-in-chief of Stone-Ideas.com, asks what is coming in the next 12 months and what the sector should contribute

Since the new President of the EU Commission declared that she wants to make Europe the leading continent in the fight against climate change, it has become clear that, at least in the major consumer countries in Europe, ecological aspects of goods will play an even greater role than before.

This, by the way, is also true e.g. in China, where government is pushing environmental awareness, but also in countries such as the USA and Brazil, where the current presidents, however, do not want to hear about climate problems.

Natural stone is very well positioned here, what with its excellent energy balance and unbeatable durability. Not to mention the argument of healthy living, after all the stone is 100% natural.

For marketing this implies:

* for professional consumers, i.e. architects, builders and designers, the hard facts and figures count. Because these clients want the best possible environmental certification (such as LEED or BREAM) for their building project.

* things are more complicated for private consumers. Although the vast majority of the population is in favor of ecological measures, there is little willingness to change their own lifestyle.

The modern citizen tends to take substitute actions that don’t demand anything from him, but still convey the feeling that he has done something for the environment.

Herein lies a great marketing opportunity for the stone branch. Motto: whoever uses natural stone can leave with the feeling of having contributed positively to climate issues and ecology.

And that is not even a lie.

So, the stone brnach must put environmental aspects at the forefront of its marketing – but so far not much of this has been seen.

Not so for the ceramics industry: in this year’s report from the Cersaie trade fair, we had written that after a day’s visit, we too were almost convinced that ceramics was more environmentally friendly than anything else.

At Marmomac, for example, the topic was treated with restraint, if at all.

Another important topic for the branch over the next 12 months will remain stone design, i.e. everyday products using natural stone.

Such mostly small-format objects will probably never be a market with large sales figures and big profits for the branch. But if natural stone can be successfully brought into private households, it will take care of its own marketing.

There is no better and cheaper way to advertise.

The sector is already on the right track as can be seen at trade fairs all over the world. Hard to find one without an accompanying design show.

In many cases, however, artistic works still predominate here. What is needed, however, and that for which there is a market is real product design, i.e. functional objects that can also be sold.