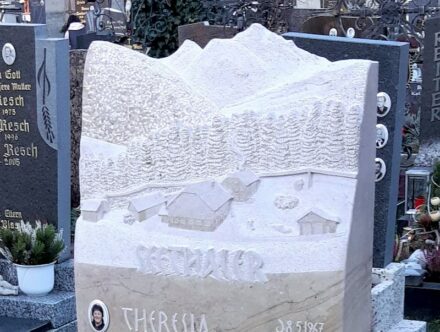 The Federal Association of Austrian Stonemasons once again presented its awards: as in previous years, the categories were Tombs and Monuments, and for the second time an award for trainees. This time we present the winners of the Gravestone Award, in the coming issues we will also present the other categories.

The main criterion for the award is the design: the prize is awarded to works that reflect the modern spirit of the times and are distinguished by an “individual and personal design”. In short: the gravestone is no longer seen as a solid slice of natural stone, which was mostly ordered in Asia and largely completed there. Rather, the stonemason should let his craftsmanship and design skills shine through in the product. 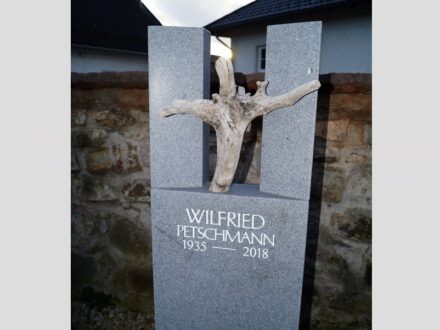 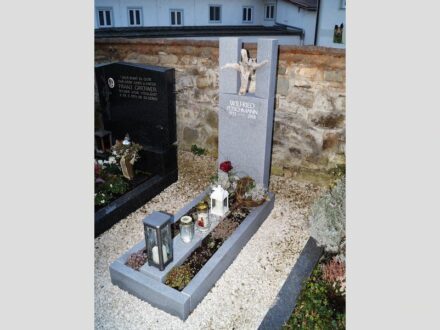 The 1st prize this year went to master stonemason Raimund Fuchs: „Tanz: Umarmung“ (Dance: Embrace) is the title for the grave sign, which he came up with in long conversations with the widow of the deceased. The granite Schremser Feinkorn (from the Waldviertel) plays a rather subordinate role in the design – in the center is a piece of driftwood which the deceased had found during a hike and brought home. On the one hand, an abstract cross can be seen in the piece of wood, on the other hand, for the widow it also reflected a dancing lightness, which for her was a characteristic of the deceased. According to the jury, the restrained formal language in the environment of a classical cemetery “is coherent in context and shows that an individual design is affordable and can still be very personal”. 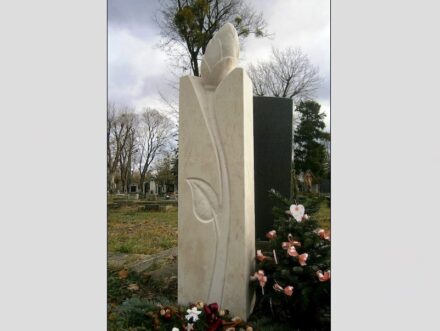 With the project on the 2nd place there also had been intensive talks between the relatives and the stonemason. The winner is the master sculptor Reinhard Winter: The grave sign for a 33-year-old deceased shows a flower with bud opening out of the rectangular stone form. In the discussions, the client and Steinmetz first specified the topic and then developed the final shape on the basis of several drafts. 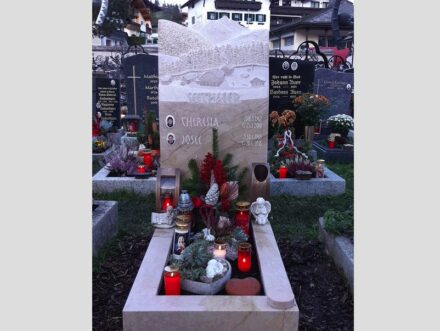 Master stonemason Marius Golser received an award for the tomb “Heimat und Berge” (Home and Hills). It represents the farm of the deceased in Untersberg limestone. The relatives had expressly wished for the image in this way and also from local stone: it would help them to “bid farewell to the deceased, to the concrete place of his death and to their homeland and to process the pain of separation”, as it was said at the presentation of the prizes at the Monumenta 2020 trade fair in Salzburg. 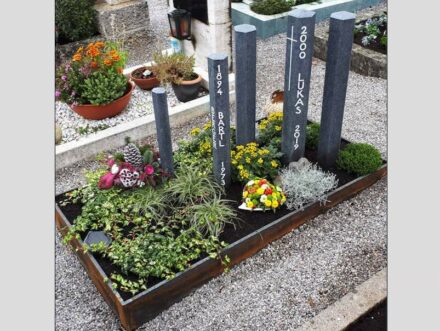 The jury awarded a second prize to master stonemason Bernhard Hasenöhrl. The tomb “Abschiedsgruß“ (Farewell) designed by him is made from the gravestone of his grandparents.

The Federal Association of Stonemasons is the top organization of all Austrian master stonemasons. The work of the association focuses on internal and external communication as well as on supporting the approximately 700 member companies in the core areas of cemetery culture, construction and interior design as well as monument preservation. Further focal points are professional training, occupational safety and the promotion of qualified young professionals.

The competition for the prizes is organized by the Steinzentrum in Hallein. In addition to the award-winning works, we will be showing other entries. 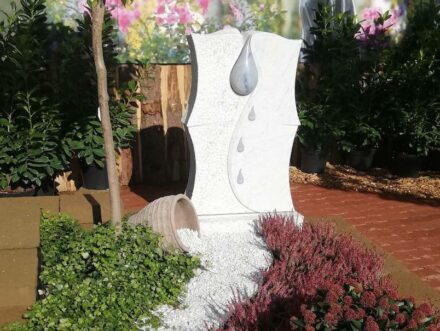 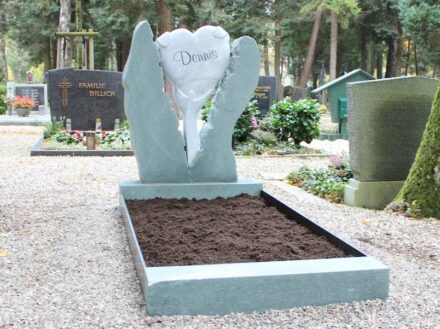 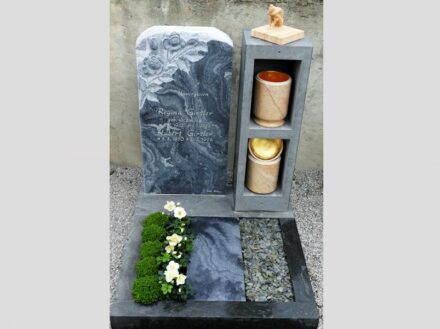 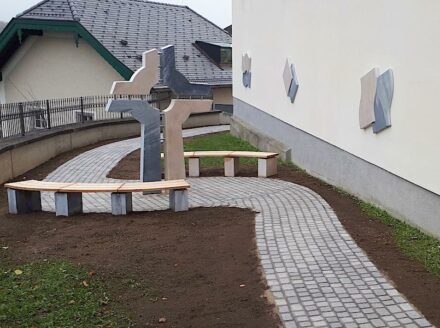 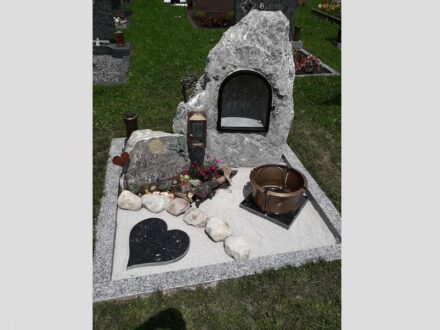 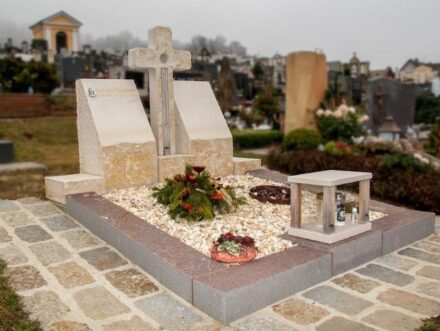