Eurostat publishes for 37 countries in Europe their Gross Domestic Product per capita, Consumption per capita and Price Level Indices 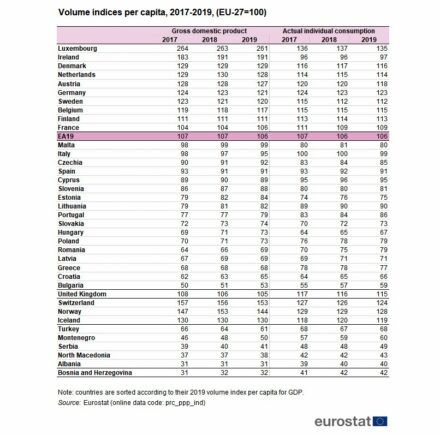 In individual consumption, Luxembourg is ahead followed by Norway, Switzerland, Germany, Austria, Denmark, the UK and Belgium

In 2019, Luxembourg recorded the highest level of Gross Domestic Product (GDP) per capita in 37 European states followed by Ireland, Switzerland, Norway and Iceland, as statistics by Eurostat reveal. The table above shows in the left-hand part the countries’ volume indices of GDP per capita.

While GDP is mainly an indicator of the level of economic activity, Actual Individual Consumption (AIC) is an alternative indicator better adapted to describe the material welfare of households. The right-hand part of Table above shows the countries’ volume indices of AIC per capita. Generally, levels of AIC per capita are more homogeneous than GDP but still there are substantial differences across the EU Member States. 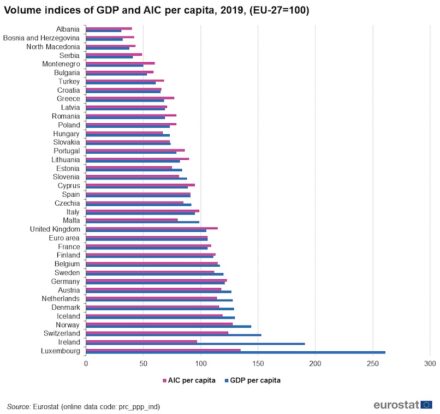 Table 2 shows the same statistics in a different depection. 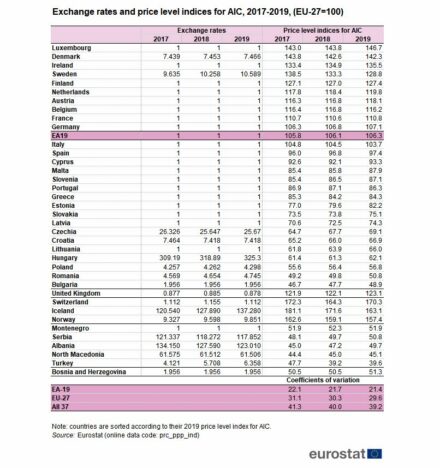