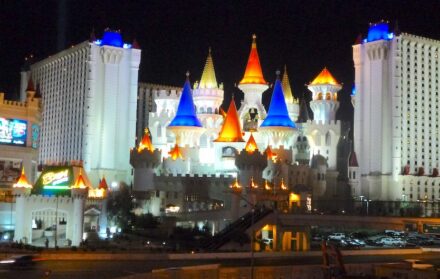 The US Department of Commerce has estimated -33.2%, but according to statistical methods common elsewhere in the world this was “only” -9.5%

Consumption by US citizens fell considerably in the second quarter of this year. According to the US Department of Commerce’s preliminary figures, real gross domestic product (GDP) fell by (-)32.9% between April and June 2020. The figures were provided by the Bureau of Economic Analysis (BEA).

However, the figure of (-)32.9% is misleading: if you calculate the data according to statistical methods used elsewhere in the world, the decline is “only” (-)9.5% (see at the bottom).

In the USA, 70% of GDP is based on private consumption.

In contrast to the decline in consumption, the US citizens’ income rose in the second quarter: “Disposable personal income increased $1.53 trillion, or 42.1 percent, in the second quarter, compared with an increase of $157.8 billion, or 3.9 percent, in the first quarter. Real disposable personal income increased 44.9 percent, compared with an increase of 2.6 percent..”

Note: the -33.2% was calculated as a so-called “annual rate”. They would only become real if the same declines were to occur in the following quarters, international news agencies reported.