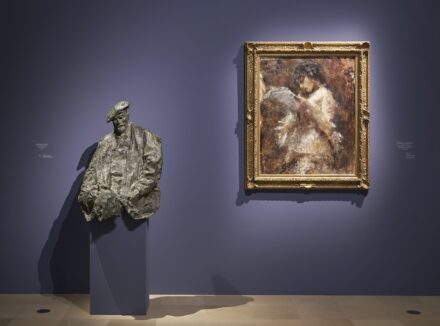 Until October 25, 2020, the Städel Museum in Frankfurt/Main, Germany explores how the attributes of impressionist painting like ephemerality found expression in 3D-art

Impressionism still fascinates people worldwide, even a century and a half after its emergence in Paris around 1870. Especially the paintings with their loose, sketchy brushwork, bright palette and depictions of everyday scenes are familiar to us all. The diversity of impressionism in sculpture, on the other hand, is a subject that has received far less scholarly attention to date and is unknown to the broad public. Under the title “En Passant: Impressionism in Sculpture” the Städel Museum presents the first major exhibition ever to explore the question of how the attributes of impressionist painting – such as light, color, movement and even ephemerality – found expression in sculpture. 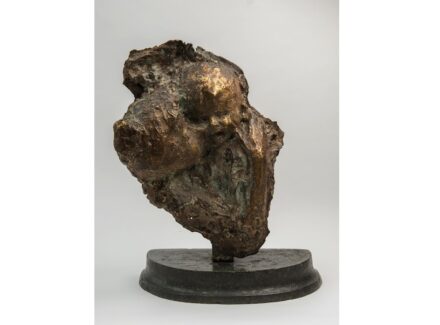 Degas, Rodin, Rosso, Troubetzkoy and Bugatti were all referred to as “impressionist sculptors” during their lifetimes. The reasons are multifarious. On the one hand, in their artistic work they devoted themselves increasingly to contemporary – and often commonplace – themes. On the other hand, they chose materials other than the academic-classical marble, using wax, for example, not only for three-dimensional studies but also for finished sculptures. 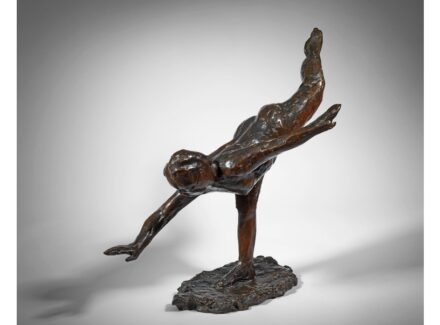 Rather than smooth, ‘closed’ surfaces, they developed lively structures that refracted the light. What is more, by leaving behind visible traces of the working process, they endowed their sculptures with an aesthetic similar to that of impressionist paintings.

“En Passant: Impressionism in Sculpture” is being sponsored by the DZ BANK AG, the Art Mentor Foundation Lucerne and the Kulturfonds Frankfurt RheinMain gGmbH. The city of Frankfurt am Main and the Städelfreunde 1815 are providing additional support. 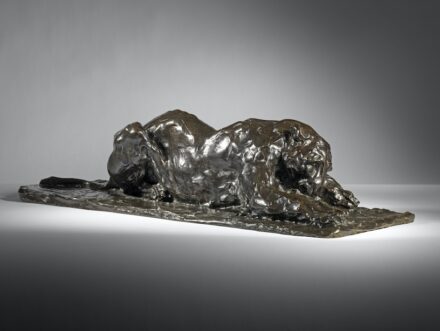 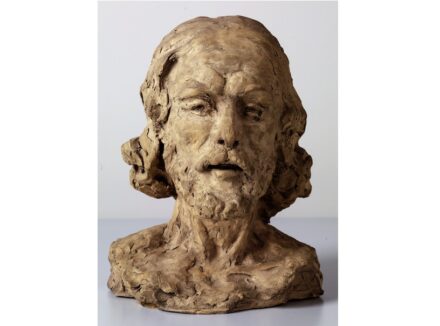