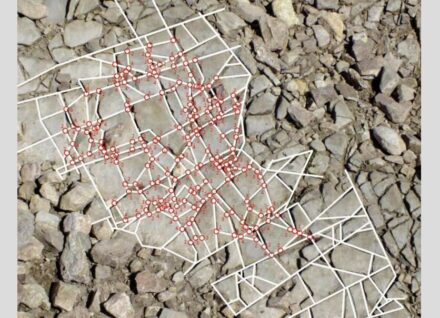 Recent scientific discoveries about our planet, its rocks and related topics

Plato, the Greek philosopher who lived in the 5th century B.C.E., believed that the universe was made of 5 types of matter: earth, air, fire, water, and cosmos. Each was described with a particular geometry, a platonic shape. For earth, that shape was the cube. A team from the University of Pennsylvania, Budapest University of Technology and Economics, and University of Debrecen used math, geology, and physics to demonstrate that the average shape of rocks on Earth is a cube and Plato somehow was right (1, 2). 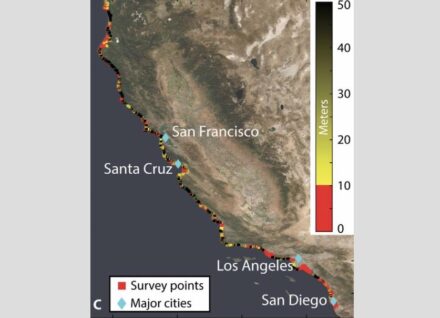 An Arizona State University research team has, for the first time, tracked with millimeter accuracy the entire California coast’s vertical land motion using precise measurements from state-of-the-art satellite-based interferometric synthetic aperture radar (InSAR) that can detect the land surface rise and fall. They’ve identified local hotspots of the sinking coast, in the cities of San Diego, Los Angeles, Santa Cruz and San Francisco, with a combined population of 4 to 8 million people exposed to rapid land subsidence, who will be at a higher flooding risk during the decades ahead of projected sea-level rise. 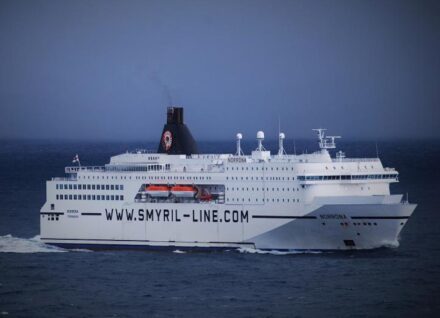 An international team of scientists discovered a previously unrecognized ocean current that transports water to one of the world’s largest “waterfalls” in the North Atlantic Ocean: the Faroe Bank Channel Overflow into the deep North Atlantic. While investigating the pathways that water takes to feed this major waterfall, the research team identified a surprising path of the cold and dense water flowing at depth, which led to the discovery of this new ocean current. 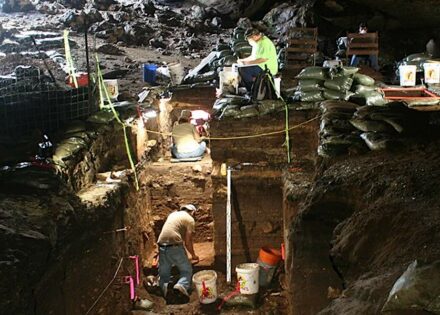 Ancient sediments found in a central Texas cave appears to solve the mystery of why the Earth cooled suddenly about 13,000 years ago, according to a research study co-authored by a Texas A&M University professor. Some researchers believed the event – which cooled the Earth by about 3 degrees Centigrade – was caused by an extraterrestrial impact with the Earth, such as a meteor collision.