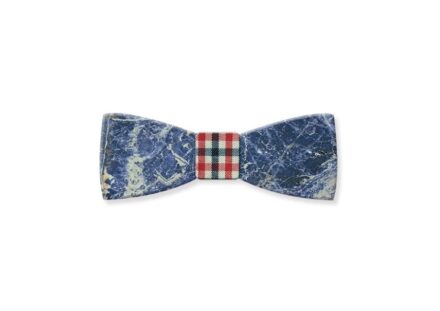 The products range from protective cases for the iPhone and minimalist wallets to air purifiers, wall pictures and cards for poker games

Novelties in product design often follow technical innovations. The US-Chinese company Mikol also follows this line. It works with marble thin stone, which is only a few millimeters thick and is used in small accessories for a special lifestyle.

The company’s path into product design was somewhat unconventional, so we will briefly describe it.

It originated almost 50 years ago in the stonemasonry business of the Wu family in Taiwan, where they produced stone gravestones and garden furniture. The 2nd generation moved to the mainland and was active in the international trade with natural stone. They mainly supplied projects in the USA, and some in China. Later, they moved most of their production to Cambodia. 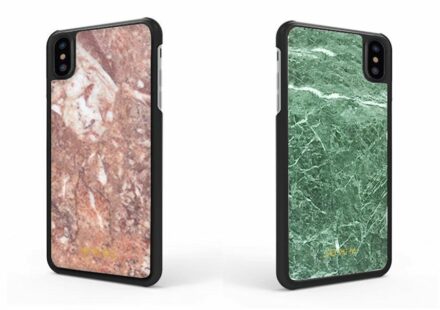 In the meantime, Mikey Wu had been born in California. He grew up in the founding climate of Silicon Valley in the nineties – and wanted to do something with natural stone for his company, of course, but something innovative. His guiding principle was that resources should be conserved and the whole production process should be environmentally friendly.

He further developed the thin stone technology, which had come from Italy since the 80s and in which the marble was cut into ever thinner slices. Mikey called his product Verza Stone and caused quite a stir because the new stone was light and even bendable.

He gave his company the name “Mikol” – that’s how classmates at school pronounced his first name Michael. 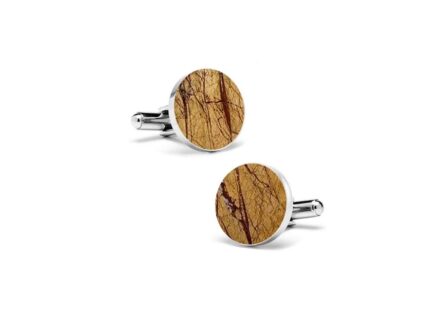 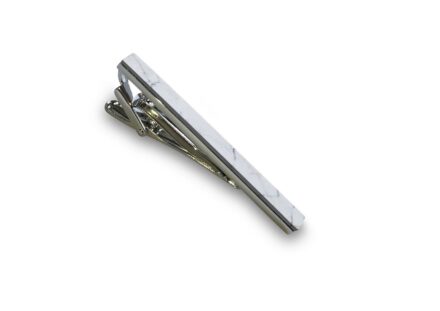 The company tried to become a supplier for the furniture industry, but soon gave up that business in frustration. We describe Mikey’s experiences in our words: he had to convince too many different people involved of the new material, and in the end it went through so many hands that there was not much left to earn for him.

So, a question arose: Could he find another use for his material instead of furniture? 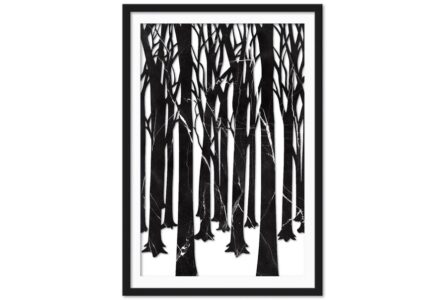 Mikey Wu turned the question further: What products could you create that were possible only with the thin stone? Were there industries that were perhaps just waiting for such innovations?

This is how the Mikol company found its way into lifestyle. Products are: Protective covers for the iPhone or tablet; minimalist wallets in which you only need to insert a few business cards; business cards made of thin stone; pendants so that you do not lose your mobile phone. But that is not all: there are air purifiers, wall pictures, coasters, wall magnets and even poker cards where the thin marble is an expression of the coolness of the owner.

A characteristic of these products is that they cannot be produced with conventional natural stone. One can now argue about where the stone stops being stone – for example when it becomes thinner than the façade tile of 4 cm? Is the floor tile of 1 cm the limit? Is the layer of a few millimeters still stone in the end?

At Mikol only the ice cubes are made of solid stone. 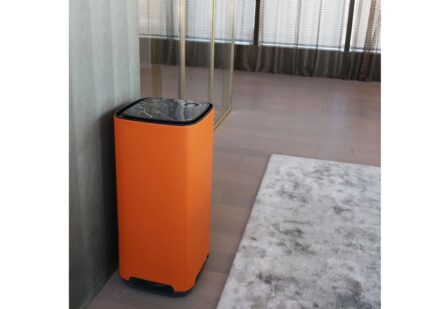 Mikol’s design and marketing departments are located in San Francisco. Four permanent employees and some freelancers work there. In addition, there are about 15 people in production in Cambodia.

The products are distributed via the company’s own web shop and various boutiques or hotels worldwide.

What are the prospects for the future? Now that Mikol is an established brand and the material has fought its way into the world of fashion and lifestyle, Mikey Wu wants to bring the thin stone into the construction sector. 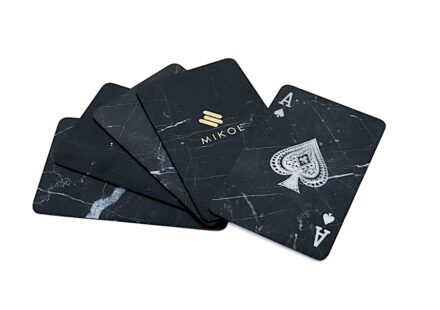