Science: the role of trouts in sediment transport in rivers, rivers shifting their beds due to climate change, monitoring the eruptions of a Guadeloupe volcano, and cremation since 7000 BC 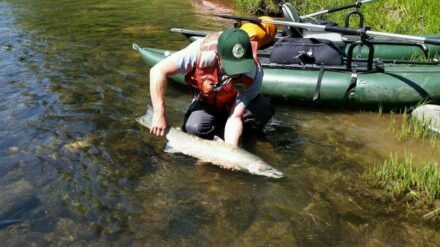 Steelhead trouts (Oncorhynchus mykiss) stir up the sediment of a river bed when building their spawning pits, thus influencing the composition of the river bed and the transport of sediments, researchers from the GFZ German Research Centre for Geosciences in Potsdam, Germany have found. As fish can move as much sediment as a normal spring flood, the scientists found which helps to better understand the biotic and abiotic contribution of sediment transport in rivers. 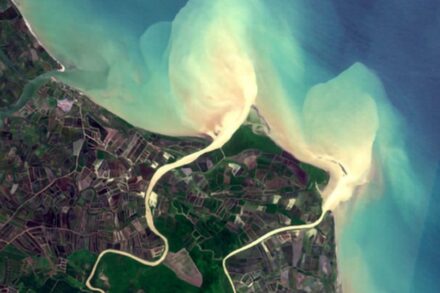 Sea-level rise due to climate change is poised to shift the way that rivers naturally chart their path to the shoreline. The nature of that change will depend on both the rate of sea-level rise and the sediment load carried by the river, according to new models by Caltech researchers and colleagues. 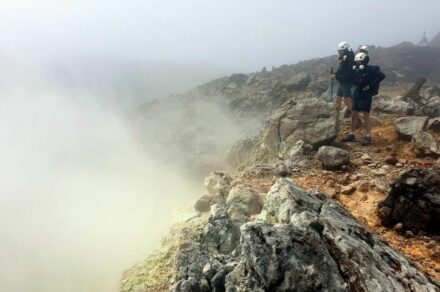 The heights of La Soufrière de Guadeloupe volcano can be hellish, swathed in billows of acidic gas. Researchers would like to monitor gas and steam eruptions at its summit, to learn more about the volcano’s explosive potential, but conventional seismometers are destroyed quickly in the hostile environment. An instrument called an optical seismometer appears to be up to the challenge, however. A team of scientists describes how they developed and installed an optical seismometer just ten meters away from a spewing fumarole (a gas and steam vent) at the Caribbean volcano’s summit. 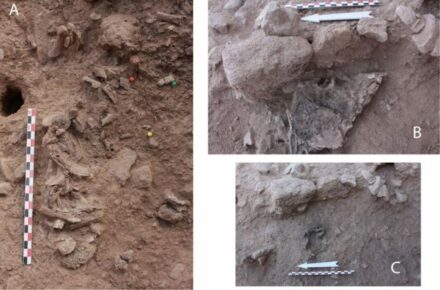 Neolithic people in the Near East had begun the practice of intentionally cremating their dead by the beginning of the 7th millennium BC. Excavations at the site of Beisamoun in Northern Israel have uncovered a cremation pit containing the remains of a corpse that appears to have been intentionally incinerated as part of a funerary practice. The remains were directly dated to between 7013-6700 BC, making them the oldest known example of cremation in the Near East.