Science: a spongey form of calcium carbonate, an ancient ‘conveyor belt‘ of magma in the Indian ocean, industry metal in seabed sediments, counting the trees in the Sahara and Sahel 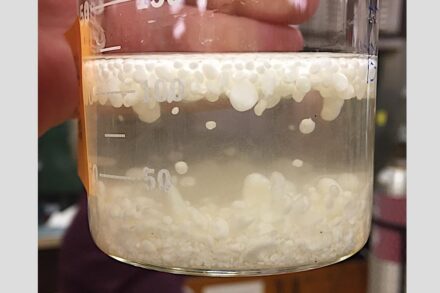 Scientists have discovered a spongey form of calcium carbonate (CaCO3), a material found in limestone, chalk, marble, and the shells of mussels and other shellfish. While most forms of calcium carbonate are hard minerals, this new form is soft and absorbent. Researchers discovered the spongey material by accident while exploring ways to make a less-corrosive de-icer for vehicles and roads. When they combined ground up mussel shells with acetic acid – the chemical found in vinegar – a strange, white spongey material emerged in the solution overnight.
https://www.cell.com/matter/fulltext/S2590-2385(20)30520-8 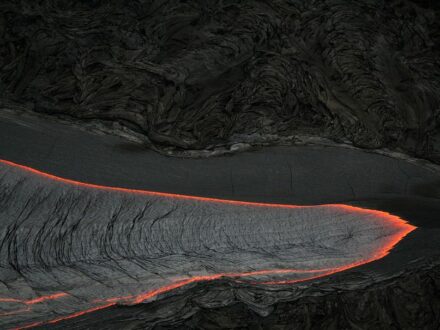 International scientists have found that a volcanic province in the Indian Ocean was the world’s most continuously active ‘conveyor belt‘ of magma. It’s believed that this magma stream, created by shifts in the seabed, continuously made space available for the molten rock to flow for 30 millions of years.
https://news.curtin.edu.au/media-releases/magma-conveyor-belt-fuelled-worlds-longest-erupting-supervolcanoes/ 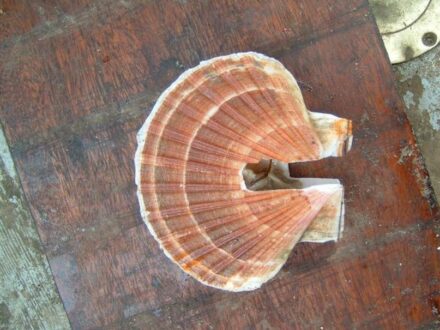 Metal pollution from historic mining appears to be weakening scallop shells and threatening marine ecosystems in an area off the coast of the Isle of Man, a major new study suggests. The research says that the contamination of seabed sediments with zinc, lead and copper from the mining of these metals, which peaked on the island in the late 19th century, is causing the shells of king scallops to become significantly more brittle.
https://www.york.ac.uk/news-and-events/news/2020/research/metal-pollution-scallops/ 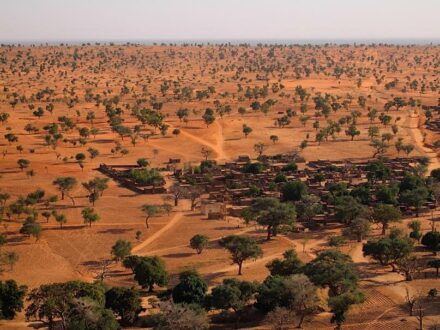 In an area of West Africa 30 times larger than Denmark, an international team has counted over 1.8 billion trees and shrubs with the help of artificial intelligence. The 1.3 million km2 region covers the western-most portion of the Sahara Desert, the Sahel and what are known as sub-humid zones of West Africa. It is the first time that trees across a large dryland region have been counted which helps to estimate the role of greens on a global carbon budget.
https://www.science.ku.dk/english/press/news/2020/artificial-intelligence-reveals-hundreds-of-millions-of-trees-in-the-sahara/