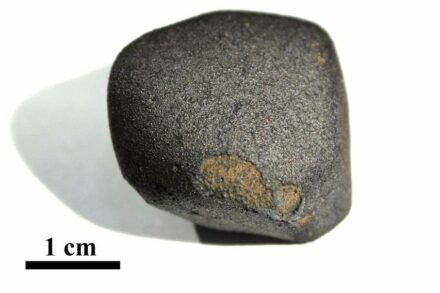 A meteorite that fell in northern Germany in 2019 contains carbonates which are among the oldest in the solar system; it also evidences the earliest presence of liquid water on a minor planet. It was dubbed the Flensburg meteorite for where it was found.
https://www.uni-heidelberg.de/en/newsroom/oldest-carbonates-in-the-solar-system 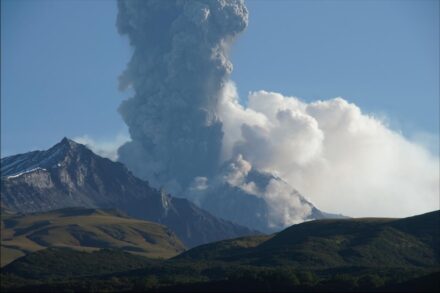 Scientists have investigated the conditions within Shiveluch volcano in Kamchatka, the world’s most explosive volcano, and found that there is roughly 10%-14% water by weight (wt%) while most volcanoes have less than 1% water. For subduction zone volcanoes, the average is usually 4%, rarely exceeding 8 wt%, which is considered superhydrous. Of particular interest in the investigation was a mineral called amphibole.
https://artsci.wustl.edu/ampersand/exploring-most-explosive-volcano-world 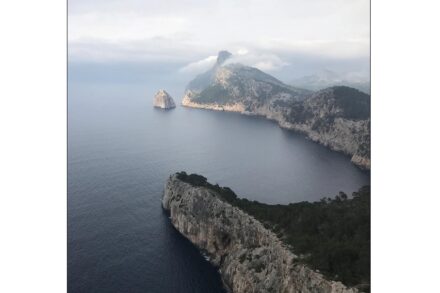 To gain insight into future ice sheet stability and sea-level rise, international geoscientists had a look at past interglacial periods when Earth’s climate was warmer than today. They reconstructed 6.5 million years of sea level stands.
https://www.usf.edu/news/2021/international-geosciences-team-reconstructs-6-million-years-of-sea-level-stands-in-western-mediterranean.aspx 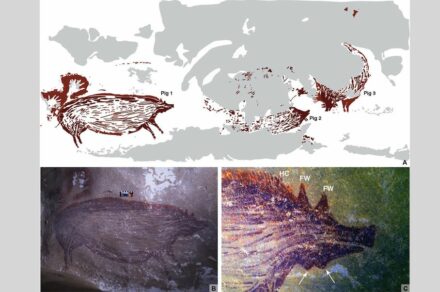 Archaeologists have discovered the world’s to-date oldest known cave painting: a life-sized picture of a wild pig that is a document of a human culture about 45,500 years ago in Sulawesi, Indonesia.
https://advances.sciencemag.org/content/7/3/eabd4648