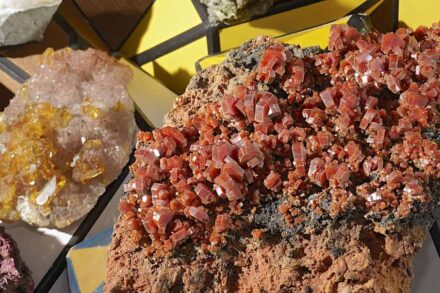 The nucleation process, in which the atoms gather and form the smallest crystals, has been an important scientific phenomenon that has been widely studied since the late 1800s. This century-old mystery has been finally solved by an international joint research team which succeeded in observing the moment of the initial state of nanocrystal nucleation.
https://www.ibs.re.kr/cop/bbs/BBSMSTR_000000000738/selectBoardArticle.do?nttId=19599 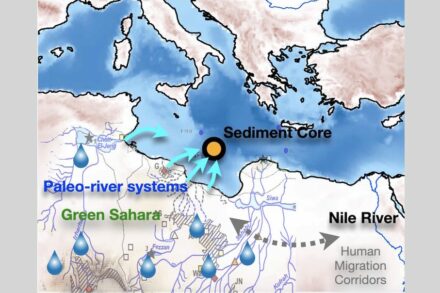 Past river activity in northern Africa reveals multiple Sahara greenings. The analysis of sediment cores from the Mediterranean Sea combined with Earth system models tells the story of several major environmental changes in North Africa over the last 160,000 years.
https://www.gfz-potsdam.de/en/media-and-communication/news/details/article/past-river-activity-in-northern-africa-reveals-multiple-sahara-greenings/ 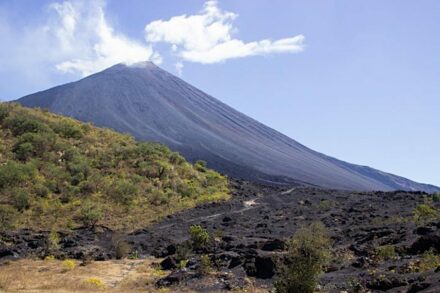 Landslides caused by the collapse of unstable volcanoes are one of the major dangers of volcanic eruptions. A method to detect long-term movements of these mountains using satellite images could help identify previously overlooked instability at some volcanoes, according to Penn State scientists.
https://news.psu.edu/story/645201/2021/01/26/research/scientists-identify-flank-instability-volcano-history-collapse 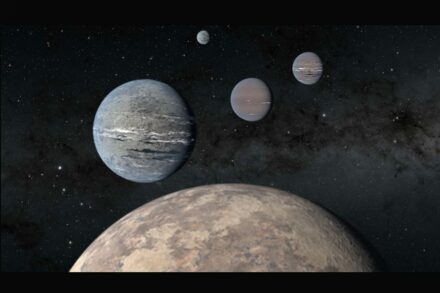 16-year-old Kartik Pinglé and 18-year-old Jasmine Wright have co-authored a peer-reviewed paper in The Astronomical Journal describing the discovery of four new exoplanets about 200-light-years away from Earth. They participated in the research through the Student Research Mentoring Program (SRMP) at the Center for Astrophysics | Harvard & Smithsonian.
https://www.cfa.harvard.edu/news/2021-02