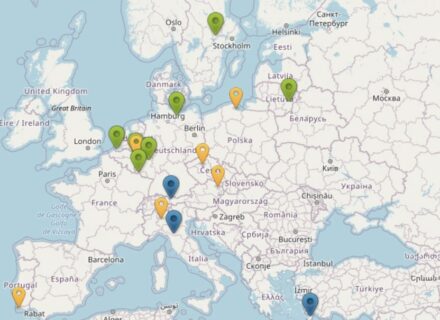 Artists from all over Europe are called upon to participate in a sculpture trail with their own works. The theme of the sculptures or three-dimensional works should be the achievements of a united Europe, i.e., values such as peace, freedom and brotherhood across national borders. It is also about the diversity of national cultures and the economic area with its great potential.

The initiator is the association “Art Moves Europe“. The background is the observation of its chairman Alfred Mevissen that nationalistic currents have become popular again in recent years. In addition, ideas that were once ground-breaking, such as town twinning or exchange programs for young people, have lost much of their appeal.

With the Sculpture Trail, the association now wants to use art to create a bond of cohesion. There will be a lighthouse project in each country and many other places where artists have expressed their thoughts in stone or other materials.

It is up to the them what they want to represent and how they do it.

The sculpture “path“ is rather abstract and more to be understood as a network of artworks. The aim is to have at least one sculpture in each European country. The minimum size should be 2021 mm.

The list of previous participants shows the diversity of thought: 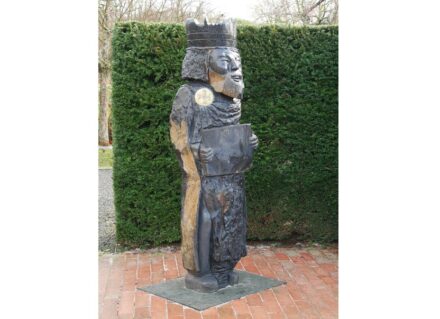 in Aachen, Germany, Alfred Mevissen has erected a sculpture of Emperor Charles in Turkish basalt, commemorating his Europe-wide empire; 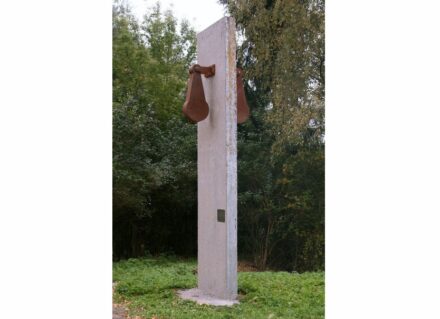 in Lithuania, Algis Kaspararavicius has erected the concrete and iron sculpture “Open Borders“. It refers to the small country’s efforts for freedom in times of Nazi dictatorship in Germany and communism in the Soviet Union; 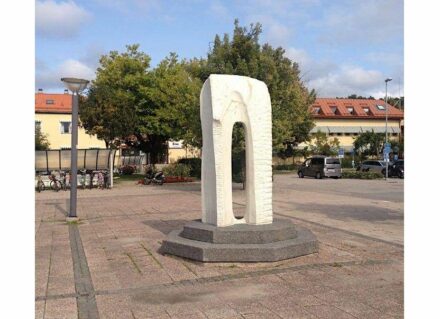 “The Ark“ by Atis Petravis-Zarins recalls the function of such a ship as a means of transport both into and out of life, as well as for escape; 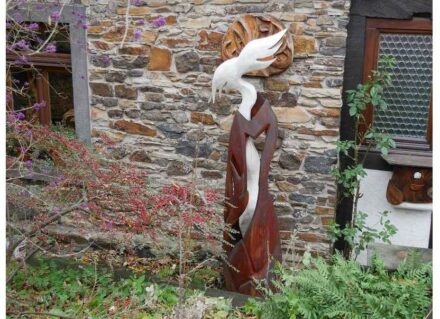 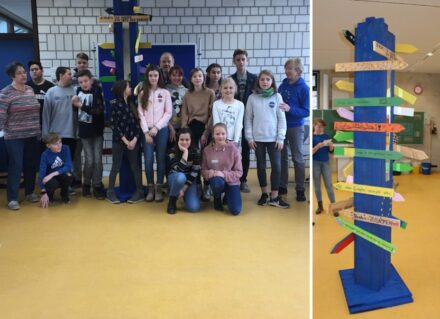 Likewise, a “Signpost for Europe“ is one of the previous works: it is an idea of students at a high school in Germany. However, the stele does not show distances, but names common goals of EU citizens. 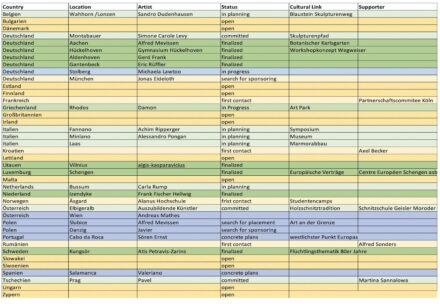 Currently, the association is in concrete talks with 14 local partners in 11 countries. Sabine Verheyen, Chairwoman of the Cultural Committee of the EU Commission, has pledged her support in a letter of recommendation.

The initiators want to visit the individual stations in 2022 and document the artists, their ideas and also the history of the respective locations via video.

Another project of the association revolves around boundary stones.