In Belgium, the initiative “Objectif Blue Stone“ made PR for the local limestone with a designer competition 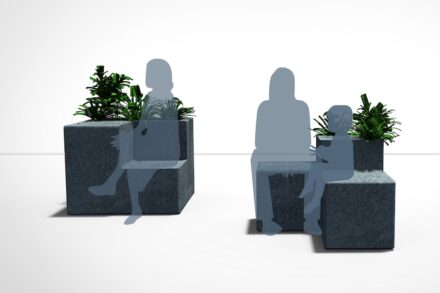 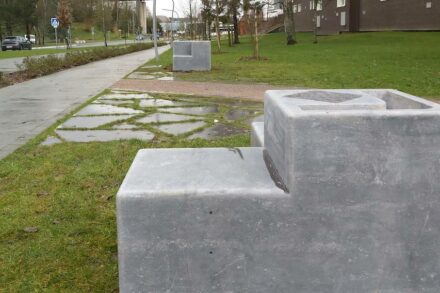 “Objectif Blue Stone“ (The Objective is called: Bluestone) was an initiative from the French-speaking part of Belgium, where various Walloon organizations have joined forces to make public relations for the native limestone. The material was formerly known and popular under the misnomer Petit Granit.

In 2019, the initiative launched a competition for street furniture made from the material. The goal was to find new uses and also to bring the industry closer to creative designers.

Students, professional designers and stonemasons from Wallonia and France were invited. The project was supported by the EU’s Interregio funding. There were 38 submissions.

What was unusual compared to design competitions in other countries, was the awarding of the two prizes in 2020: for one prize Internet users made the decision, whereas for the other a jury of experts was responsible.

The purse was also remarkable: €20,000 awarded to each winner, and this sum included the realization of the respective prototype. However, the stone as such had already been donated by the companies Carrières du Hainaut and La Pierre Bleue Belge.

Another peculiarity was that one prize went to a designer and the other to a stonemasonry.

In the first case, Louise Guivarch was the prize winner. She studies product design at the École Supérieure ESSAT in Roubaix. “Sit & Play“ is what she called her work: she had redesigned the massive stone block of 1 m³ only comparatively little, added a chessboard on top, and also carved out a flower box and seating. 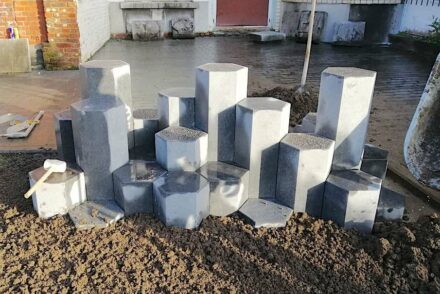 “Hexa-Pierre“ was the title of the 2nd winning object. The idea and execution came from the company Atelier Paysage: it was a seat modeled after the naturally formed hexagonal basalt columns such as those in the Giant’s Causeway.

As part of the prize, the winning ideas were deposited with the European Union Intellectual Property Office (EUIPO).

The work “Sit & Play“ was realized by the company Rizzo Stone and placed in Fourmies in France. “Hexa Pierre“ realized the company Chantier Lenoir.

The Objectif Blue Stone initiative aims to raise the profile of bluestone and also to find new opportunities for its use. It is not only about expanding the market for the material. Actions also concern the training of professionals, coaching and financial advice for young companies, as well as exhibitions on various topics.

We show the winners and the submissions that made the shortlist of the best 10. 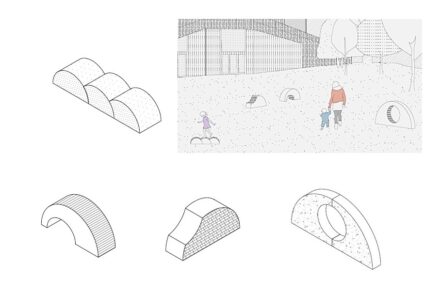 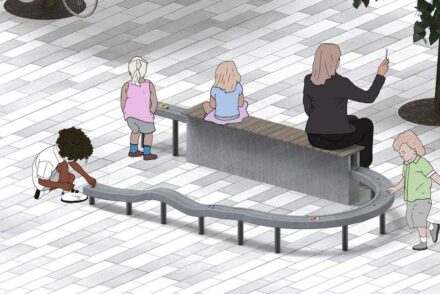 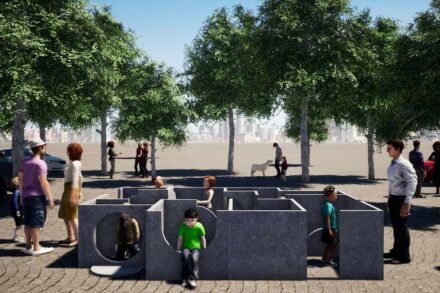 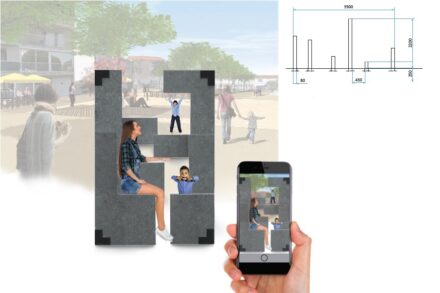 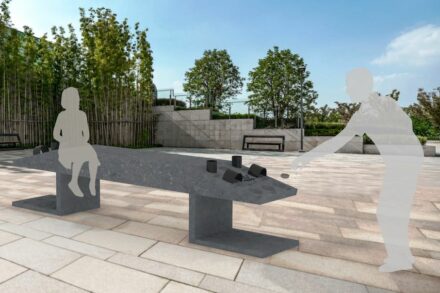 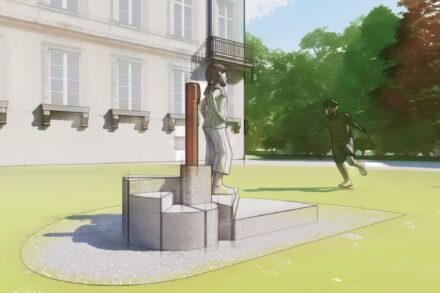 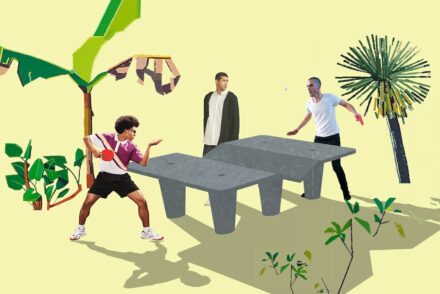 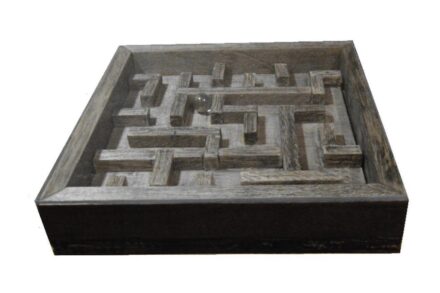