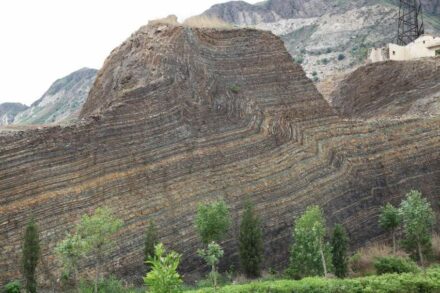 (Photo above) A new study shows that show that algae occupied an important role in marine ecosystems 1400 million years ago, some 600 million years earlier than previously recognized. Their evolution dramatically changed the Earth allowing oxygen to accumulate into the atmosphere for the first time and further allowing the evolution of oxygen-utilizing organisms including eukaryotes
https://www.sdu.dk/en/nyheder/forskningsnyheder/alge-studier 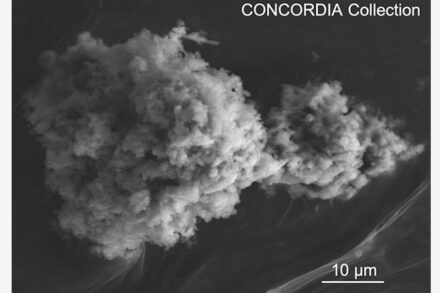 Every year, our planet encounters dust from comets and asteroids. A research program conducted for nearly 20 years has determined that 5,200 tons per year of these micrometeorites reach the ground
http://www.cnrs.fr/en/more-5000-tons-extraterrestrial-dust-fall-earth-each-year 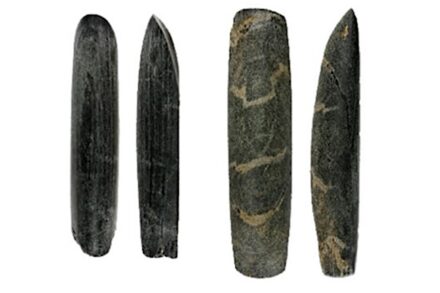 Grave goods show gendered roles for Neolithic farmers. Researchers at the University of York analyzed 400 stone objects found in graves at cemetery sites across Europe and noted there were differences in size, weight, and raw material dependent on whether the body was a male or a female
https://www.york.ac.uk/news-and-events/news/2021/research/gendered-roles-for-neolithic-farmers/ 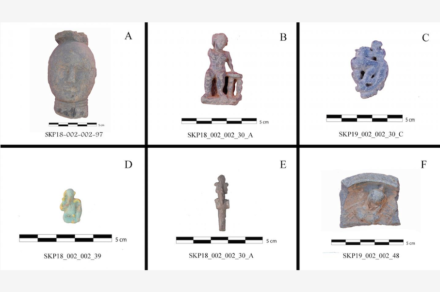