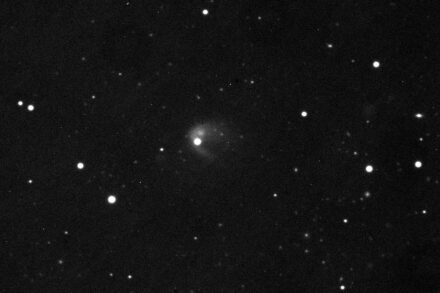 (Photo above) The research community previously believed that meteorite flux to Earth was connected to dramatic events in the asteroid belt. Yet new research shows that major collisions in the asteroid belt have not generally affected the number of impacts with Earth to any great extent, at least during the past 500 million years.
https://www.lunduniversity.lu.se/article/earths-meteorite-impacts-over-past-500-million-years-tracked 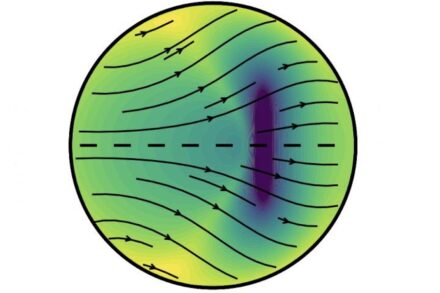 Is Earth’s core lopsided? For reasons unknown, Earth’s solid-iron inner core is growing faster on one side than the other, and it has been ever since it started to freeze out from molten iron more than half a billion years ago, according to a new study
https://news.berkeley.edu/2021/06/03/is-earths-core-lopsided-strange-goings-on-in-our-planets-interior/ 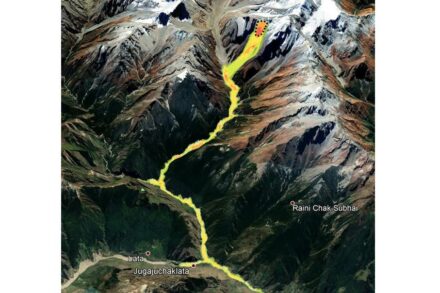 On February 07, 2021, a devastating flood ravaged the Chamoli district in the Indian Himalayas, killing over 200 people. The flood was caused by a massive landslide, which also involved a glacier. International researchers say it could happen again
https://www.media.uzh.ch/en/Press-Releases/2021/Chamoli0.html

Australotitan, “the southern titan“, has been scientifically described and named. It is estimated to have reached a height of 5-6.5 metres at the hip and 25- 30 metres in length and sits within the top 10-15 largest dinosaurs world-wide, representing Australia’s entry into the largest species to have ever walked the Earth
https://peerj.com/articles/11317/